In 1980, Raymond Depardon joined the Magnum photo agency and traveled to New York with a friend. Every day he took his camera and without aim documented his various errands around the city. 27 years later, Depardon developed his project, Manhattan Out, a series of impulsive and steadfast images that harken back to an era of aesthetic photography and fashion. A year after that trip to New York, Raymond Depardon returned to work on a new project for Libération, entitled, New York Correspondences. During the summer of 1981, Depardon was commissioned to send a captioned photo of the Big Apple every day to the Parisian newspaper Libération. The thirty-three photos he sent exhibited the distinctive eye and the quality of the framing in Depardon’s work. But the focus of this project is the captions, which are not merely titles, but the photographer’s reflections written by his own hand which accompany each photograph. The captions do not necessarily relate to the images themselves but reflect Depardon’s state of mind at the moment he captured the photo, making this project into a personal diary. 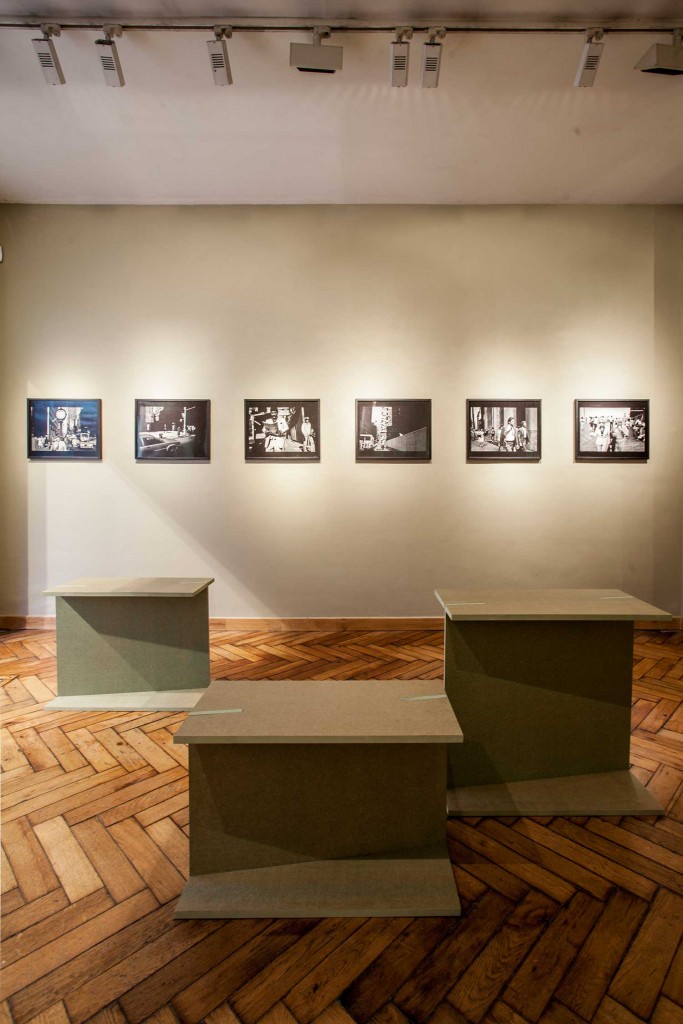 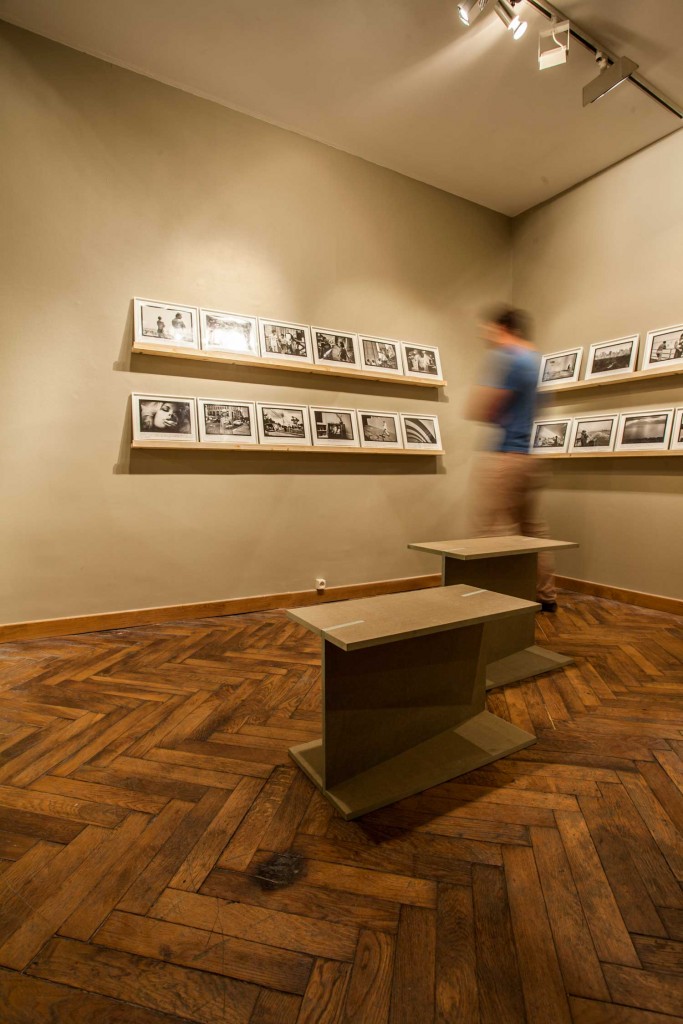 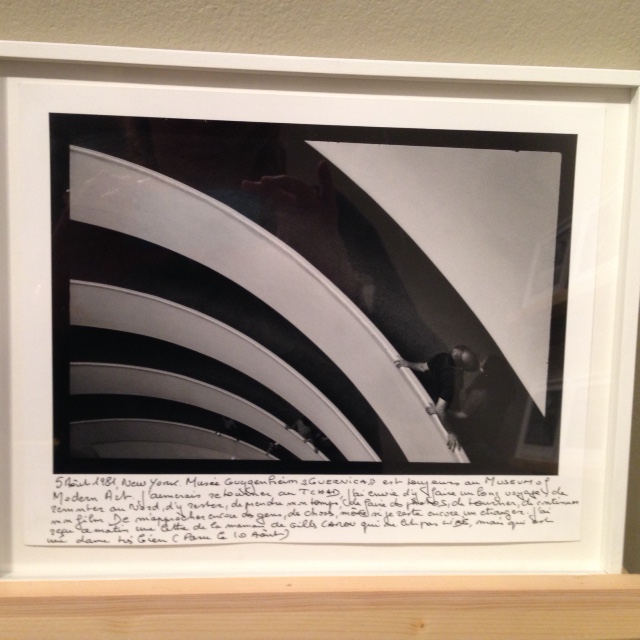 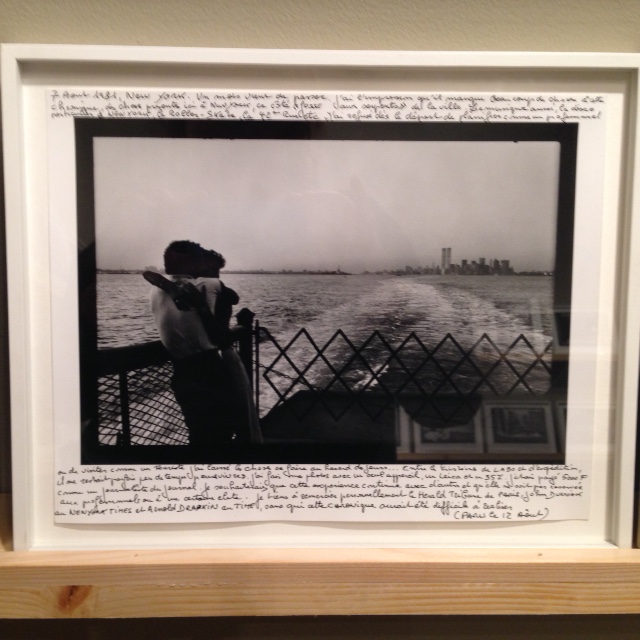