Vincent Mercier is a French photographer who was born in the 70s. He is currently living between Paris and the rest of the world.
Following his scientific studies, he turned to photography to explore the sensitive side of things and to better understand the vernacular environment. Fascinated by travel and modern architecture, his solitary wanderings capture his silent and solar vision of the fortuitous scenes in the various cities that he encounters, in which the human presence does not manifest itself frontally. Despite an almost geometrical and sometimes strict photo composition, there is nothing artificial or cold in his approach. Nomadic reporter, he is featured in publications such as AD Magazine and Air France Magazine. His vintage inspired interpretation of Los Angeles is part of the first edition of the “Portraits de Villes” series. 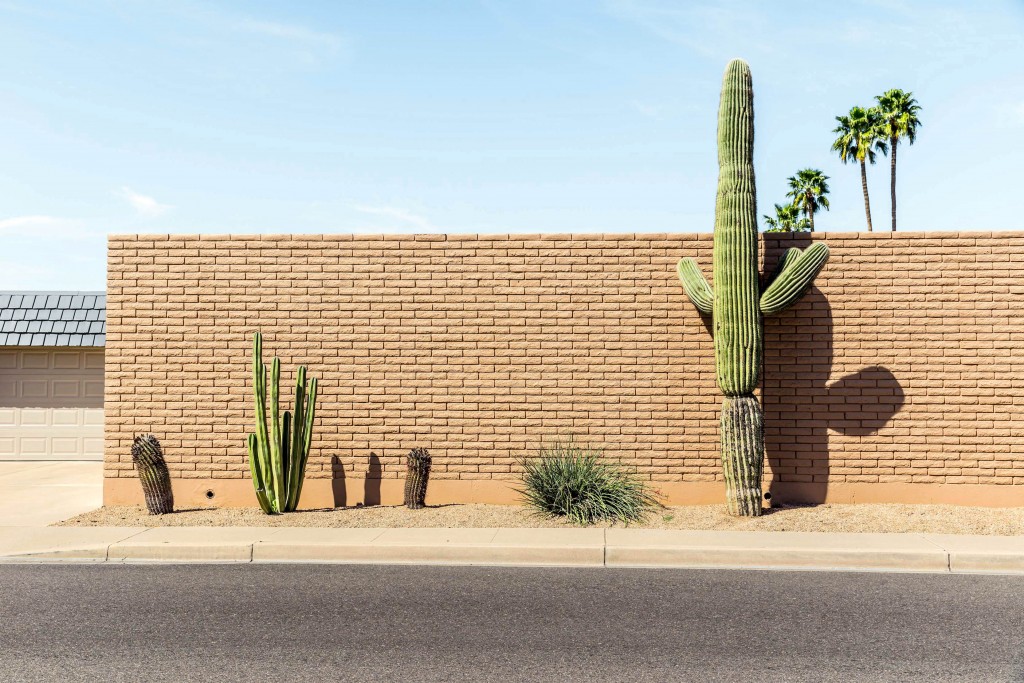 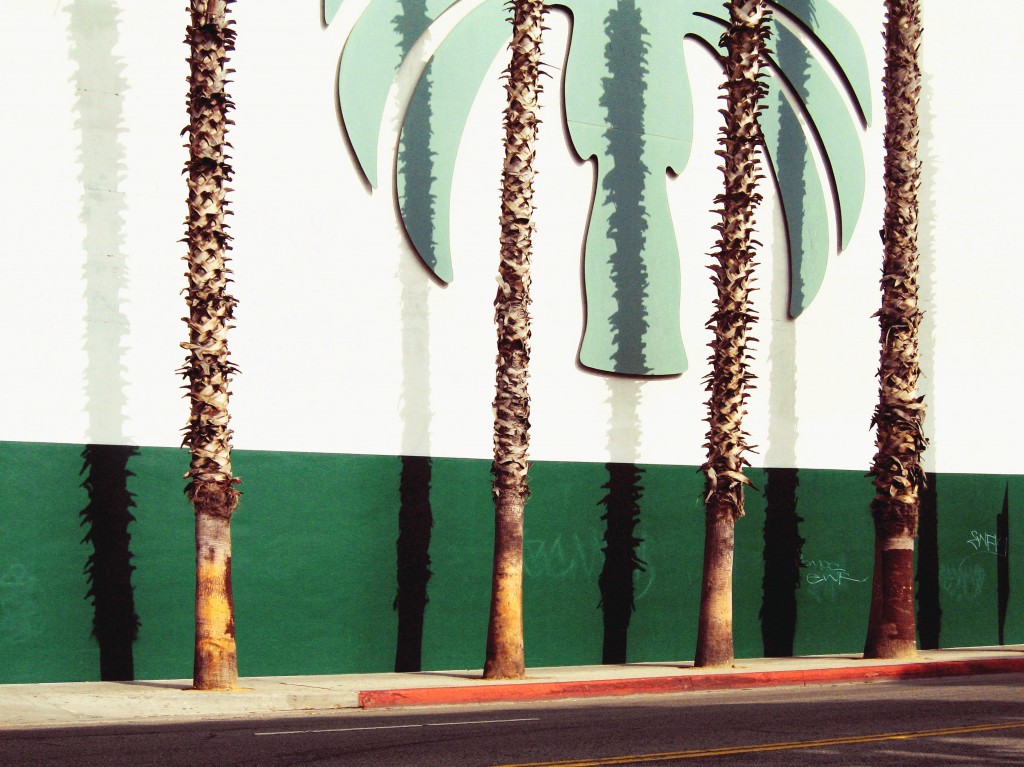 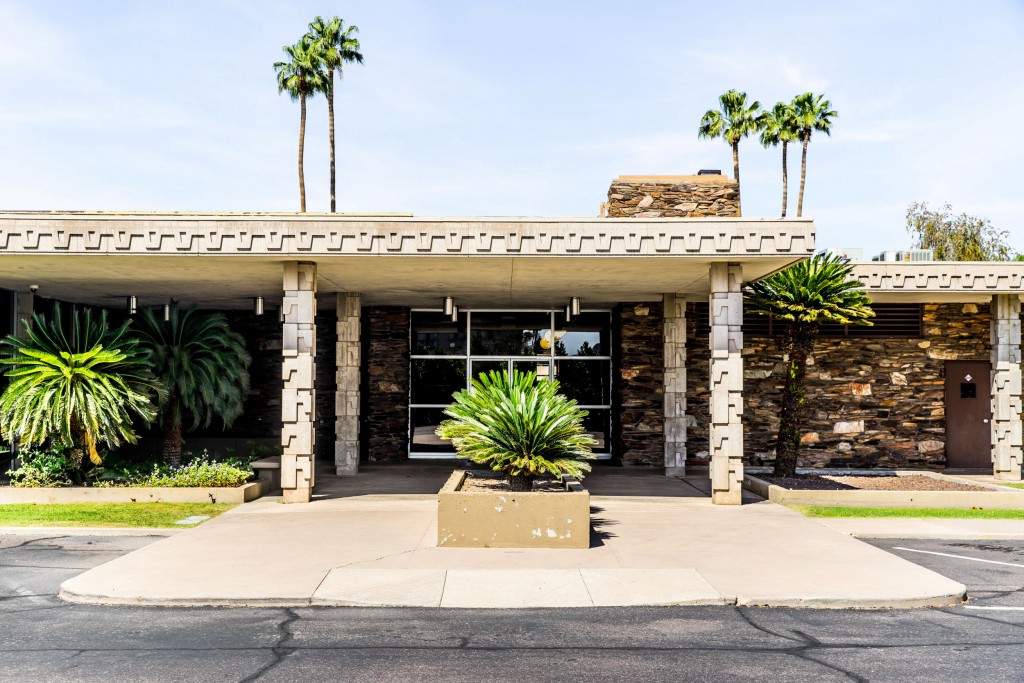 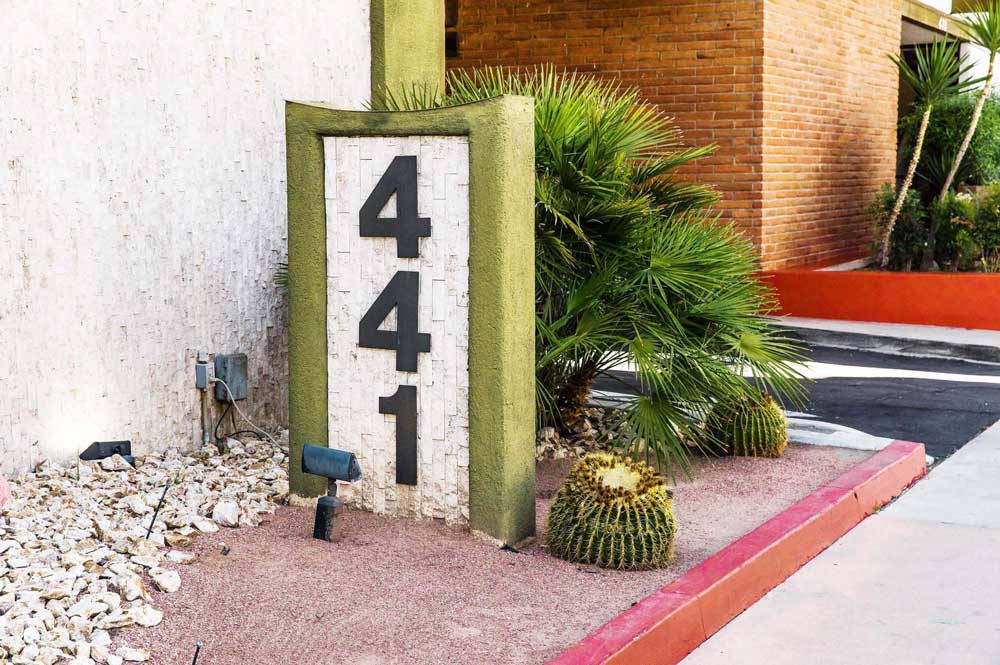 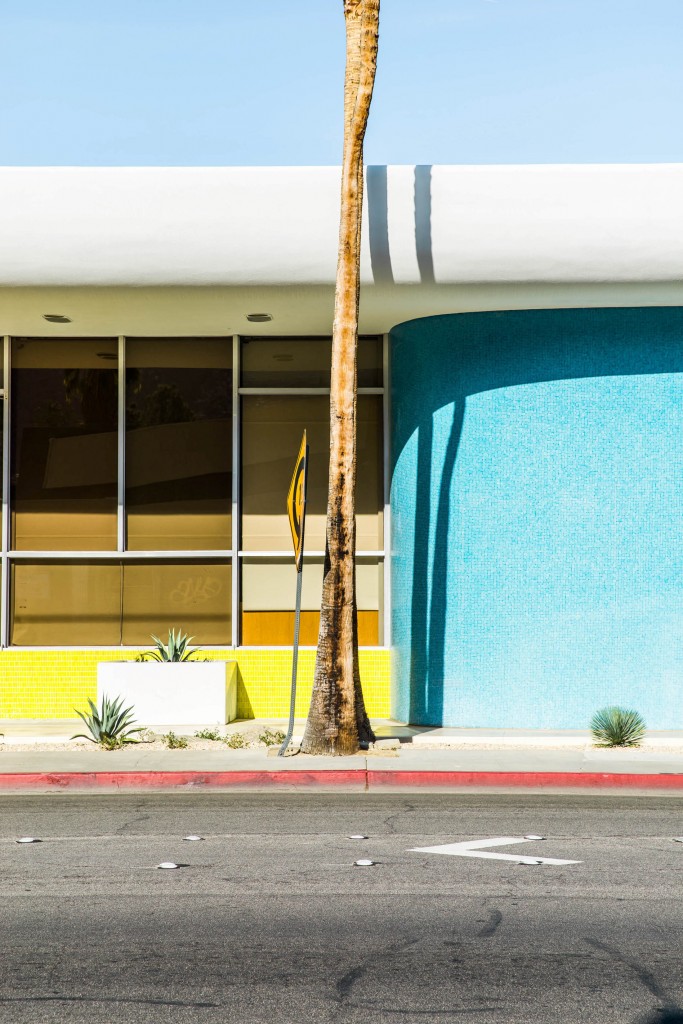 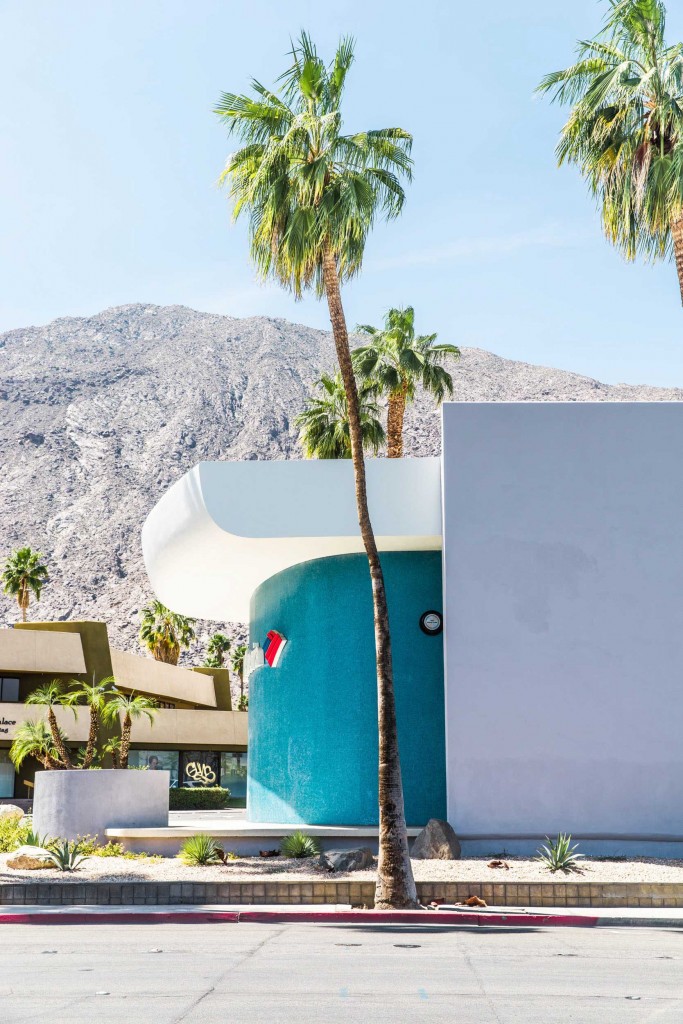 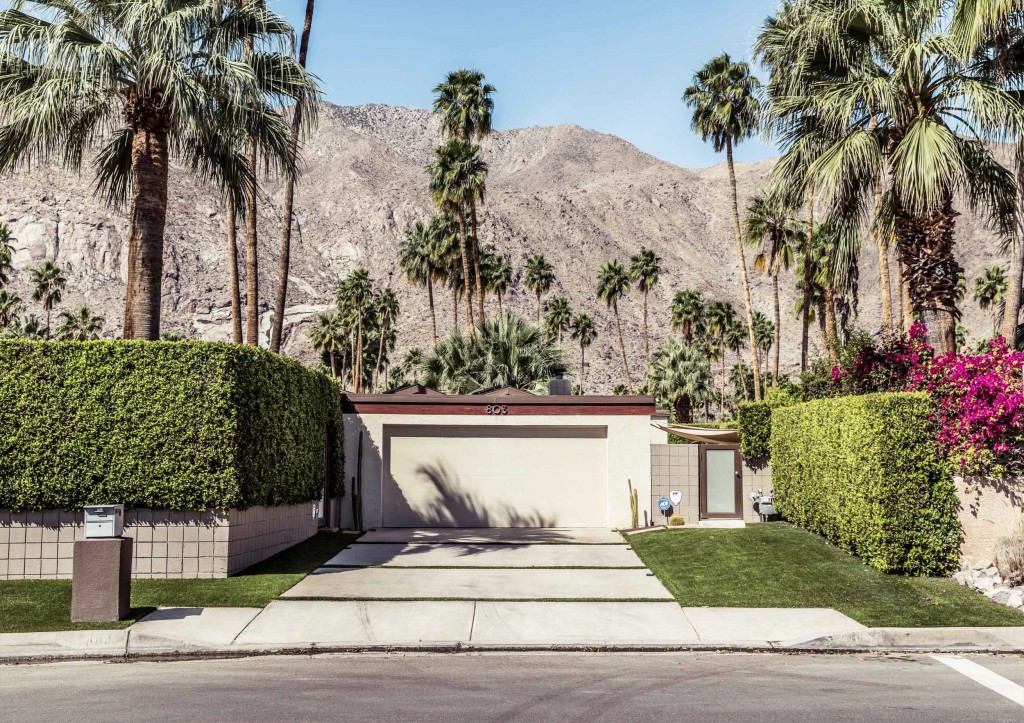