Born in 1989 and graduate of the Gobelins School of Visual Communication in Paris, Reine Paradis is among the primitives of the future of art. The artist left Paris for Los Angeles in 2012 . Her photos open a new avenue in contemporary creation and offer a spectacular and exhilarating headway in today’s art with their purpose, sowing some confusion and a welcome amount of joy in the present world. For each of Reine's photograph the process is similar. Fir stly she imagines a scene. Then she creates a sketch which she uses as a reference throughout the whole process, she designs her props, costumes and origamis. Finally she shoots the scene in a real location.The fact that she stages herself in her work adds a performance dimension to it which is essential. It is a necessity for her to “live” the scene in order to transmit the original vision completely. She strongly believes that photography is the only way for her to create a world that exists somewhere in between reality and imagination .
Two series are available "Jungle 2014/2016 " and "Midnight 2016/2018" 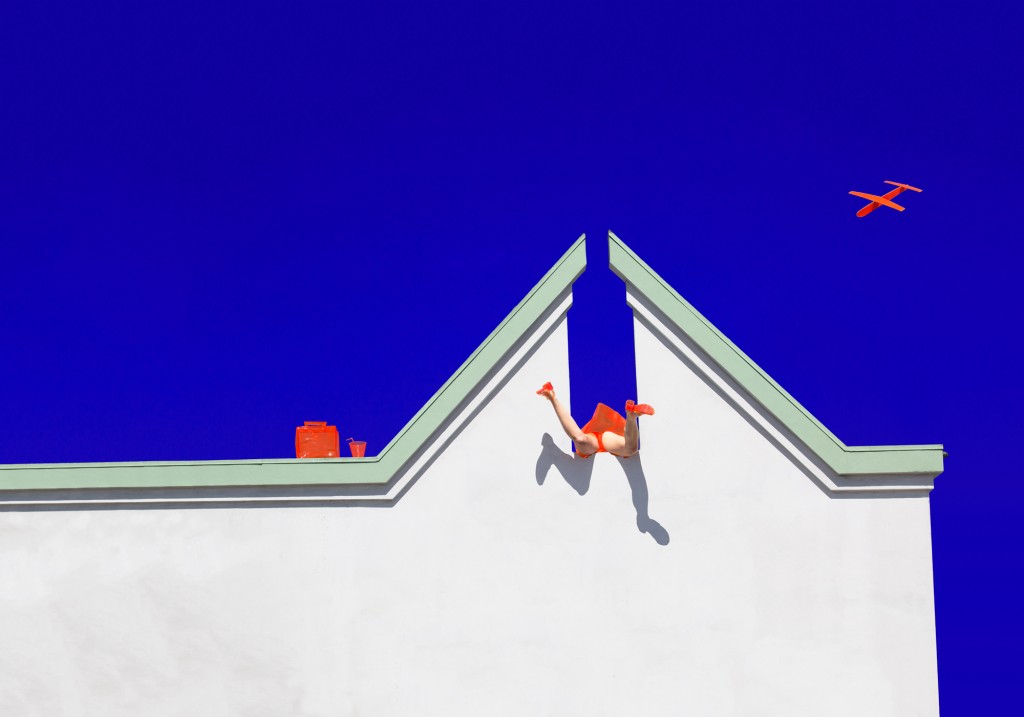 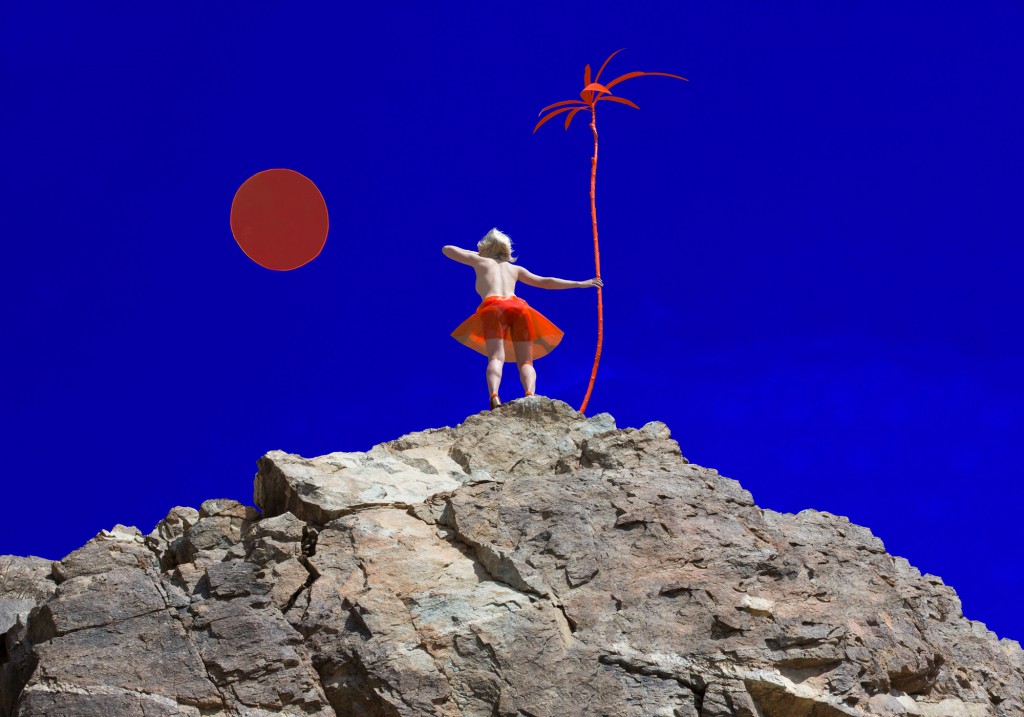 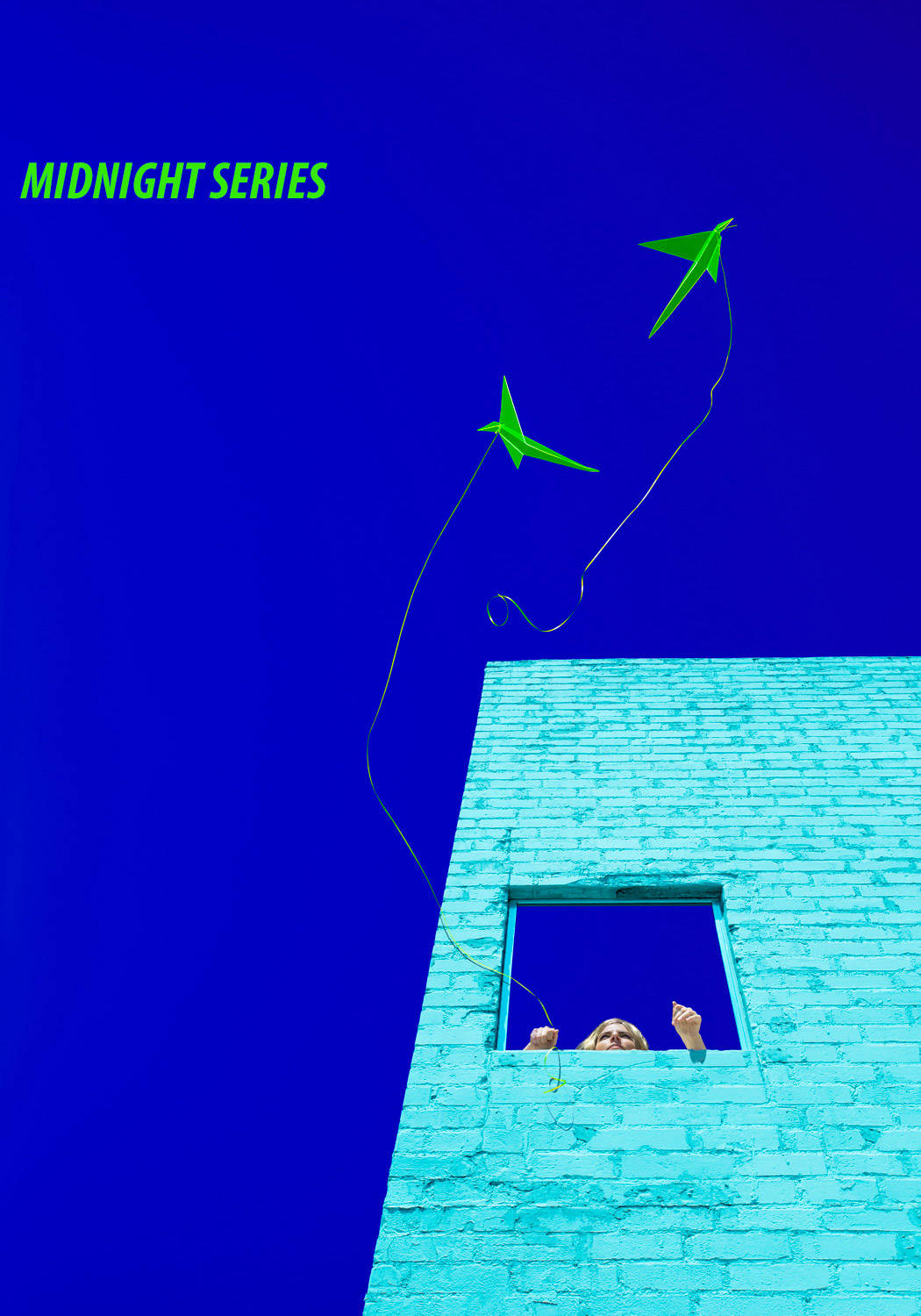 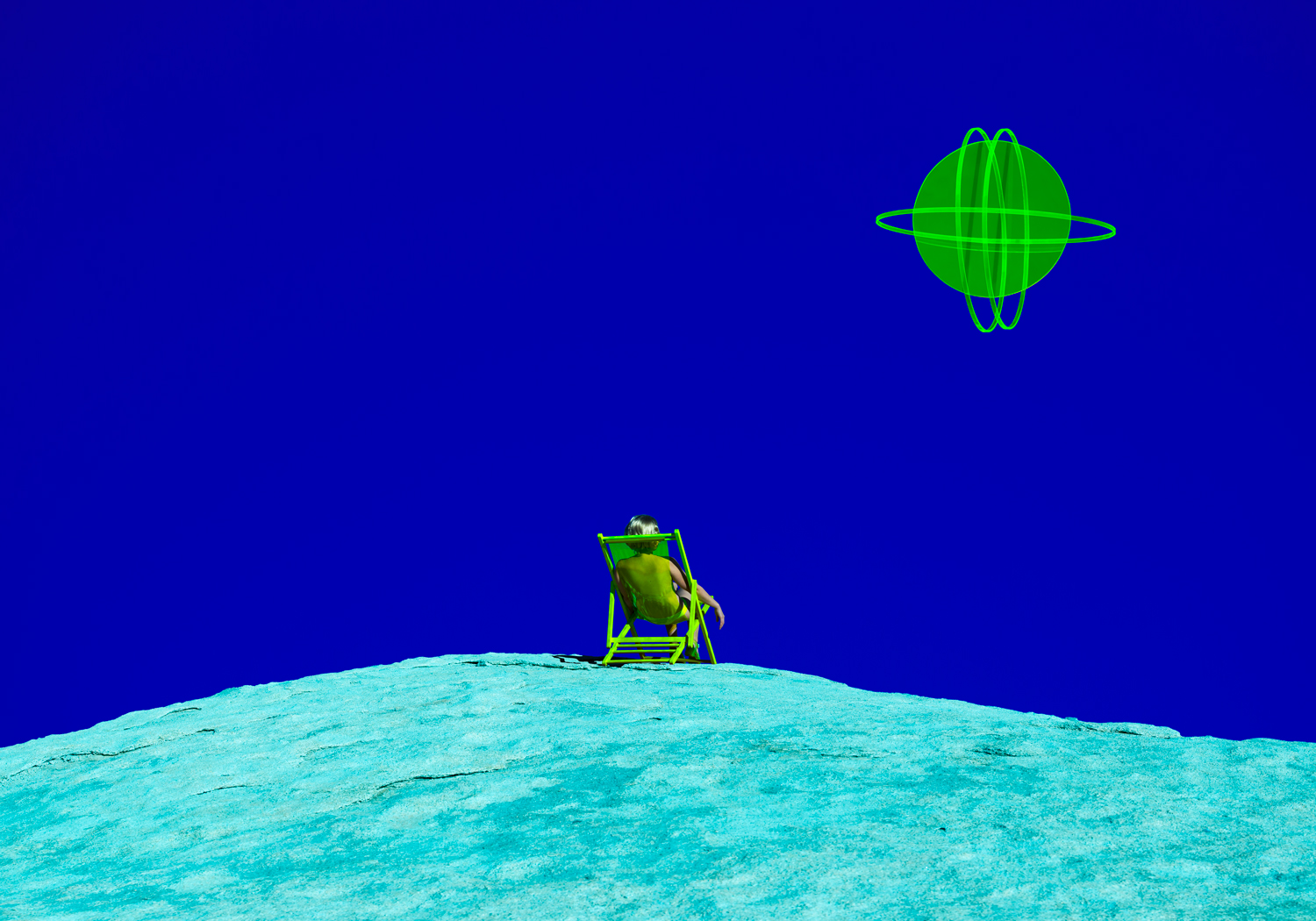 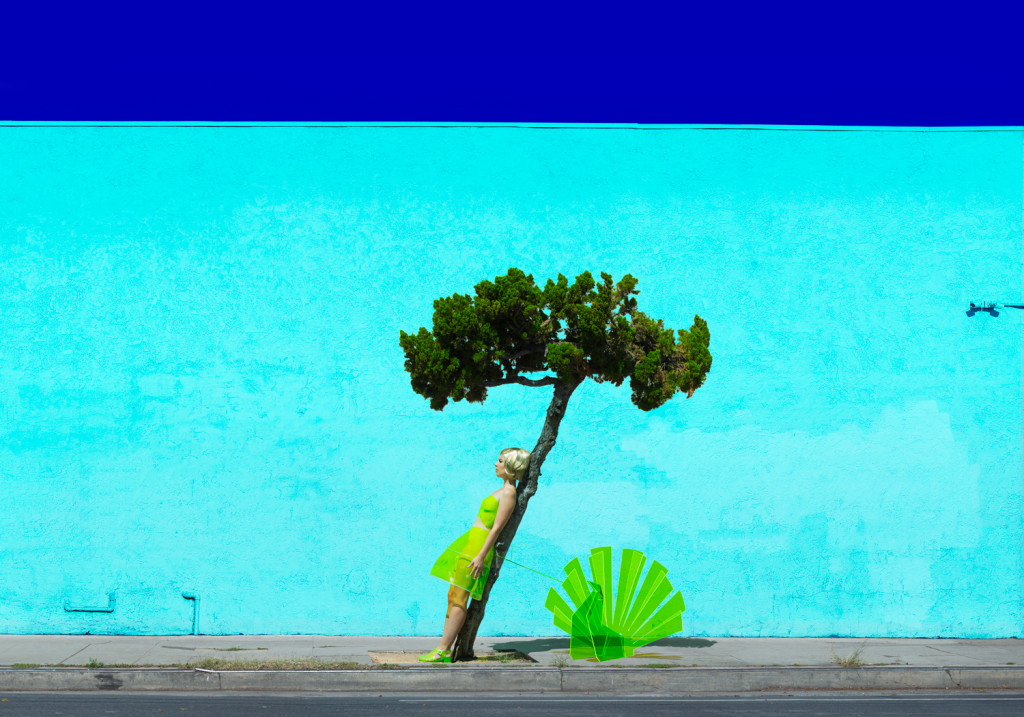 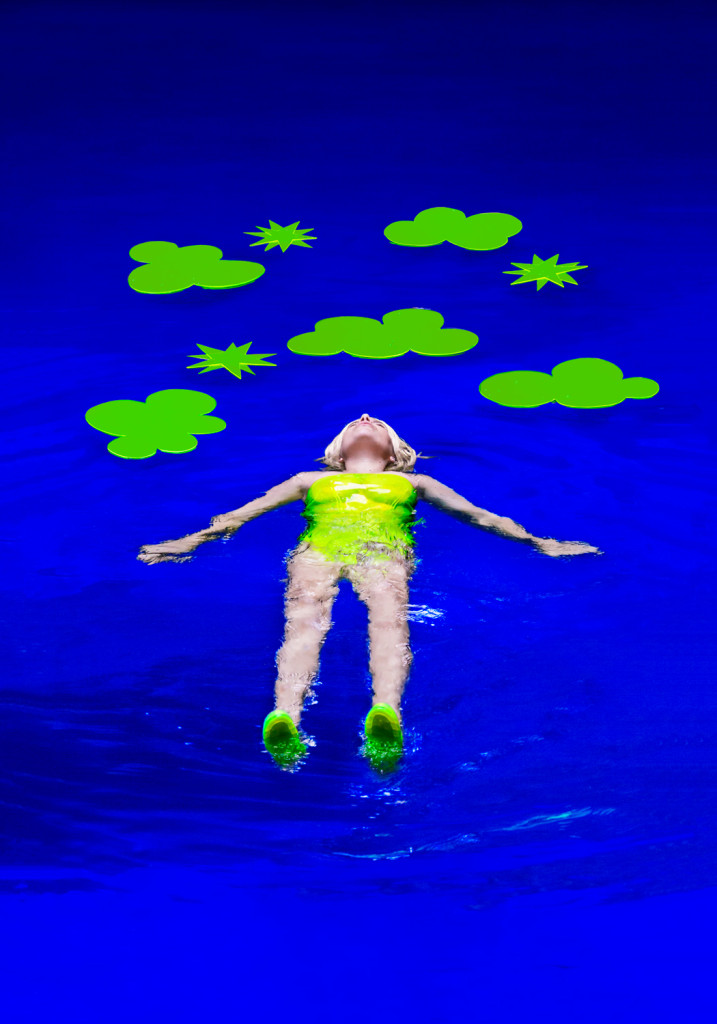 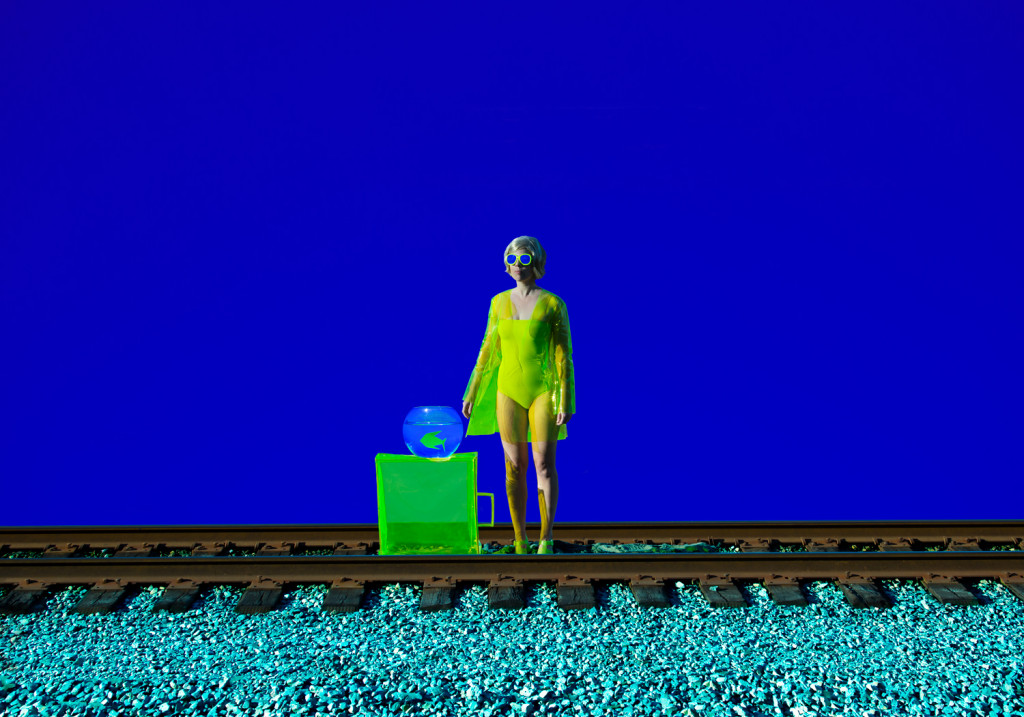 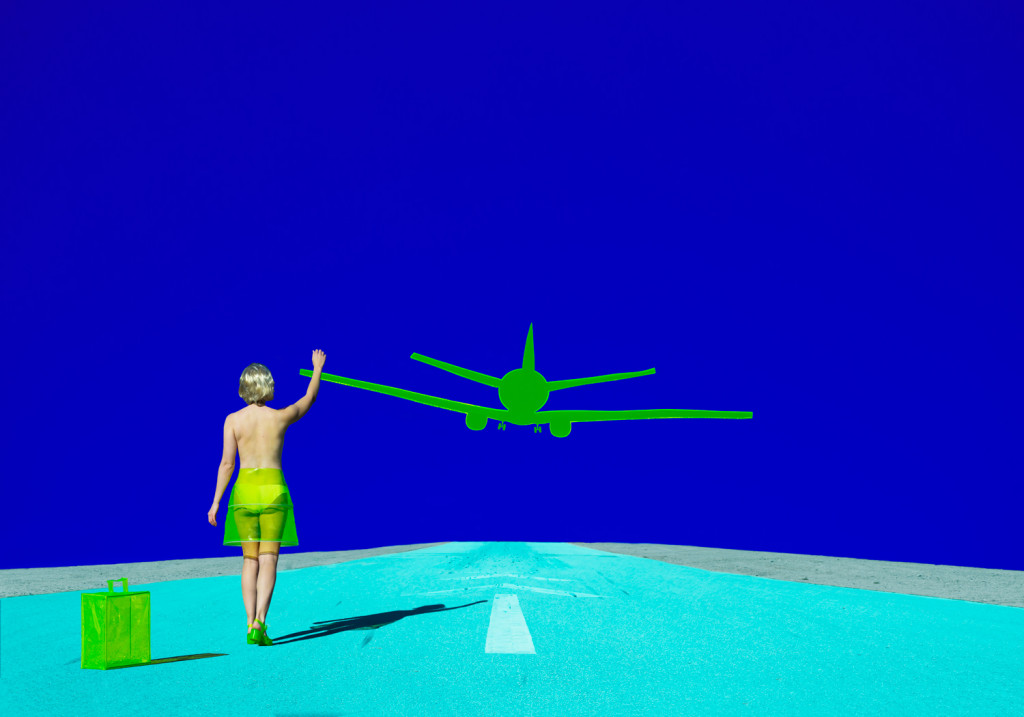 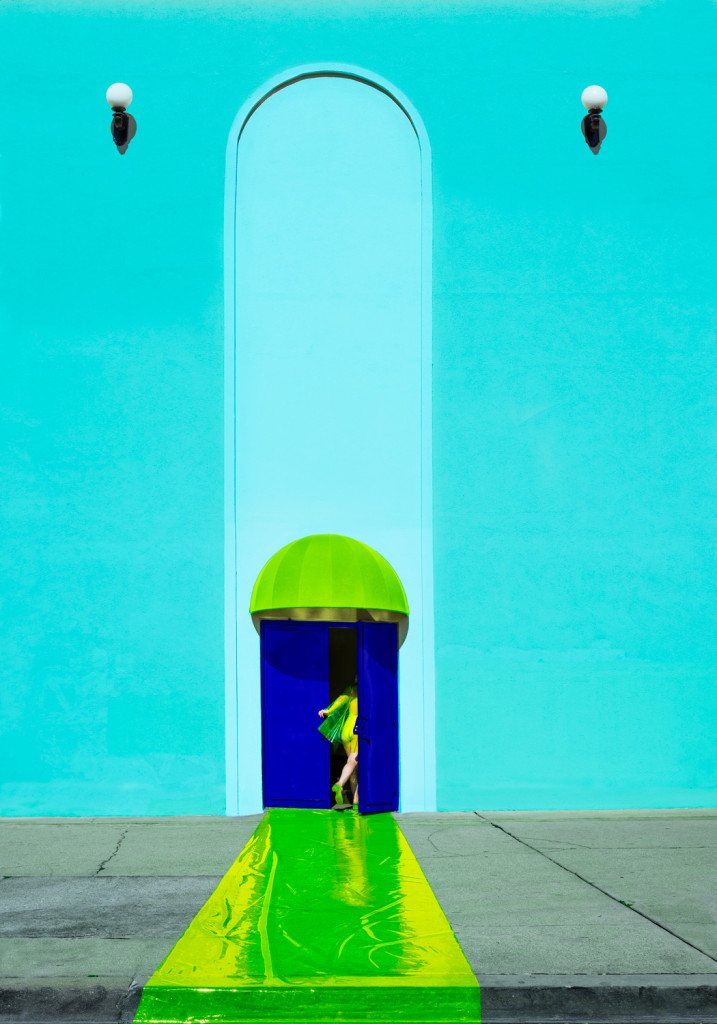 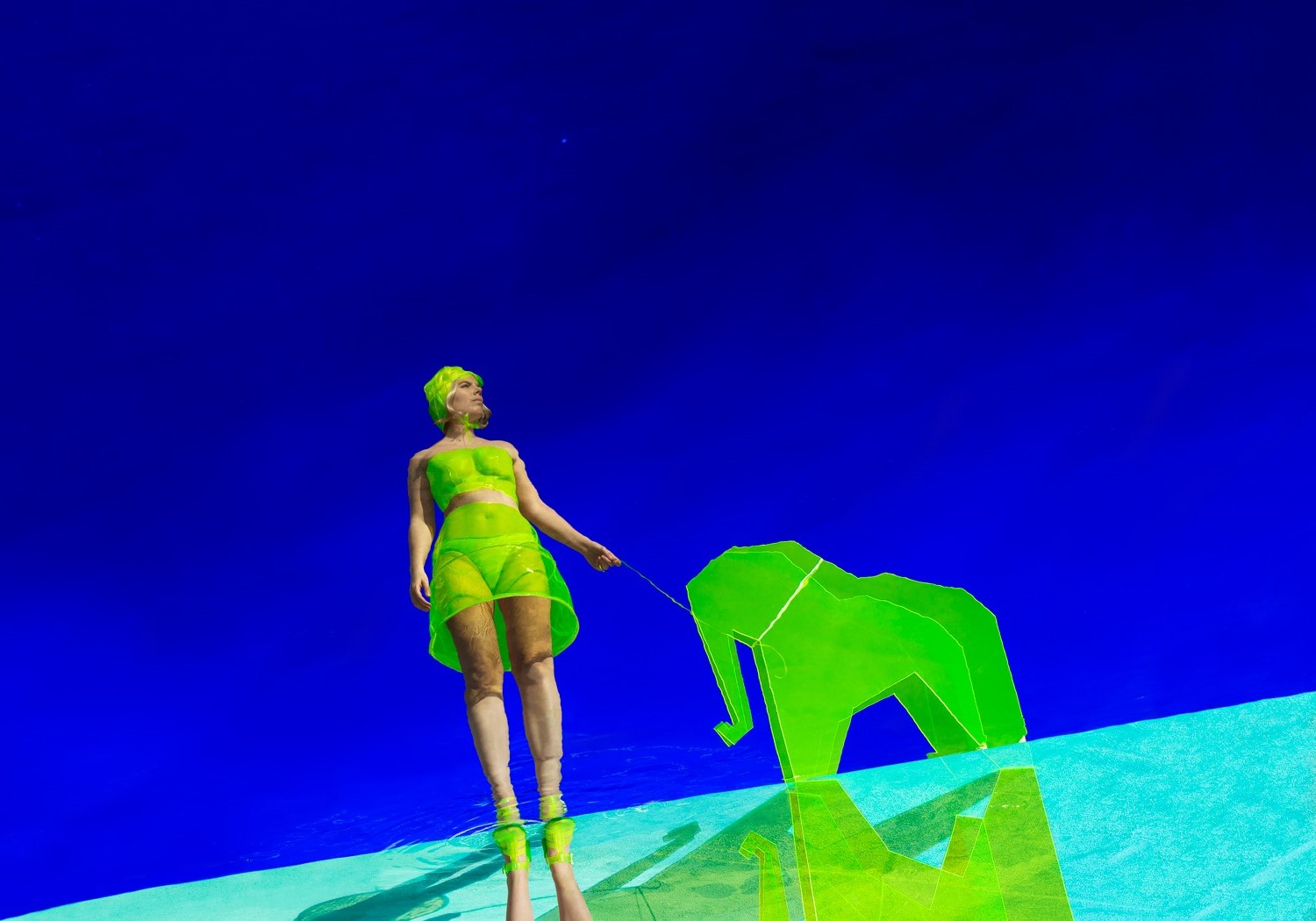