Olivia Fougeirol is a French photographer living between Paris and Los Angeles. After a career in the performing arts, the artist has spent the last ten years as a photographer on documentary and feature films including Foxcatcher, West of Memphis, and Janis: Little Girl Blue. Along with past exhibitions at the Sundance Film Festival and Show Gallery in Los Angeles, she published in 2016 a book of photographs, DAVID, a 5 year study of a single man who lives anywhere between downtown Los Angeles and Venice Beach. For her current body of work, Last Summer, Blue., she examines the textures, bodies, and shadows of her adopted California. 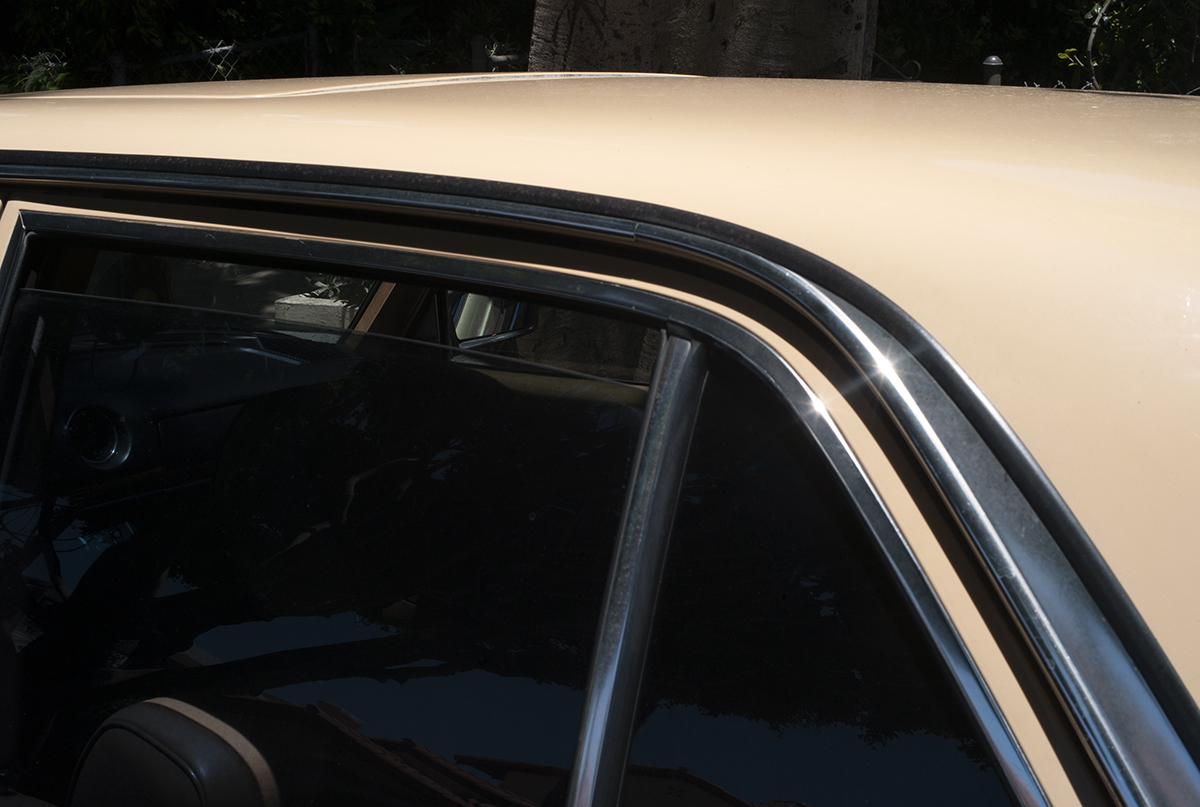 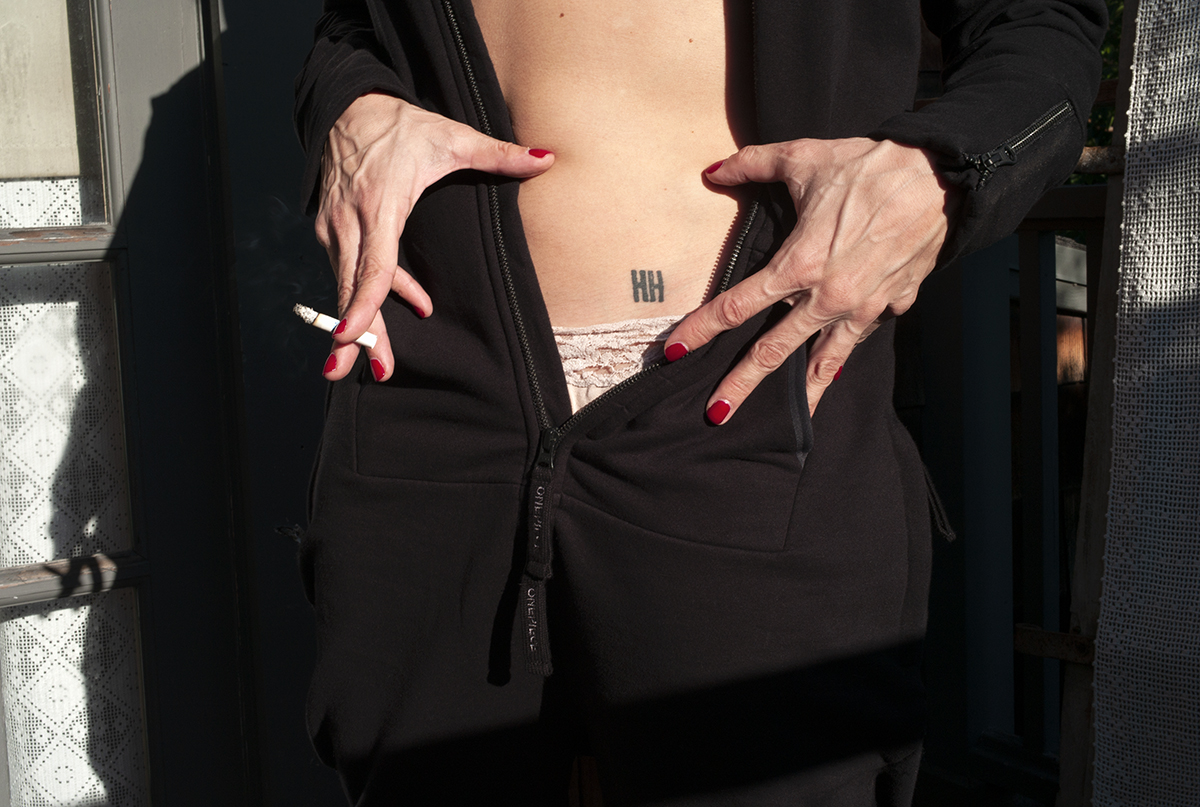 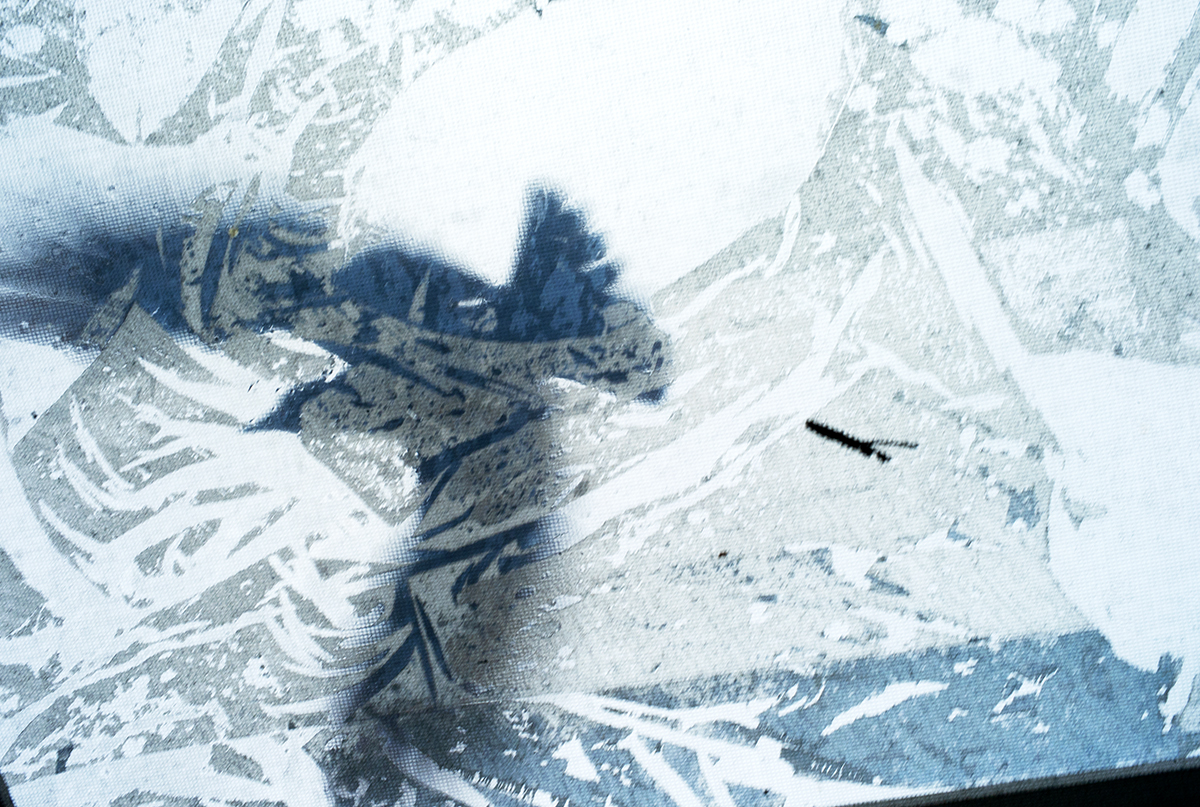 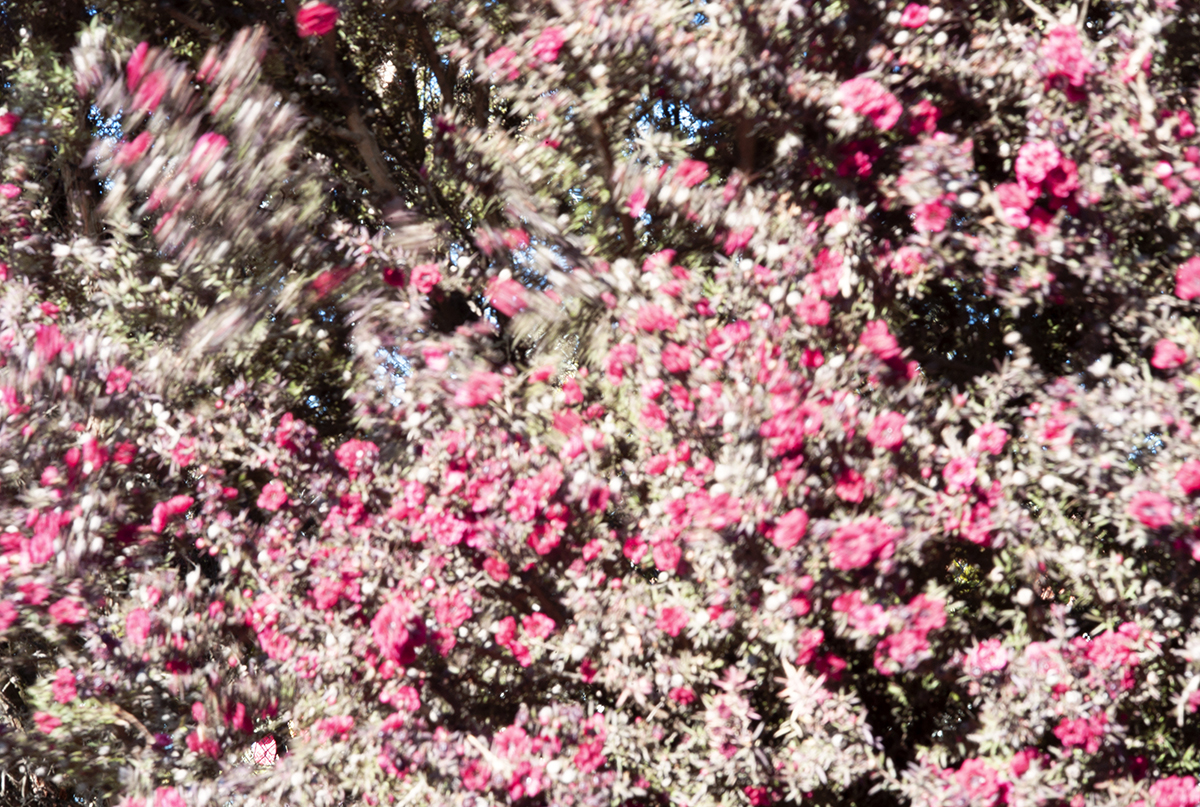 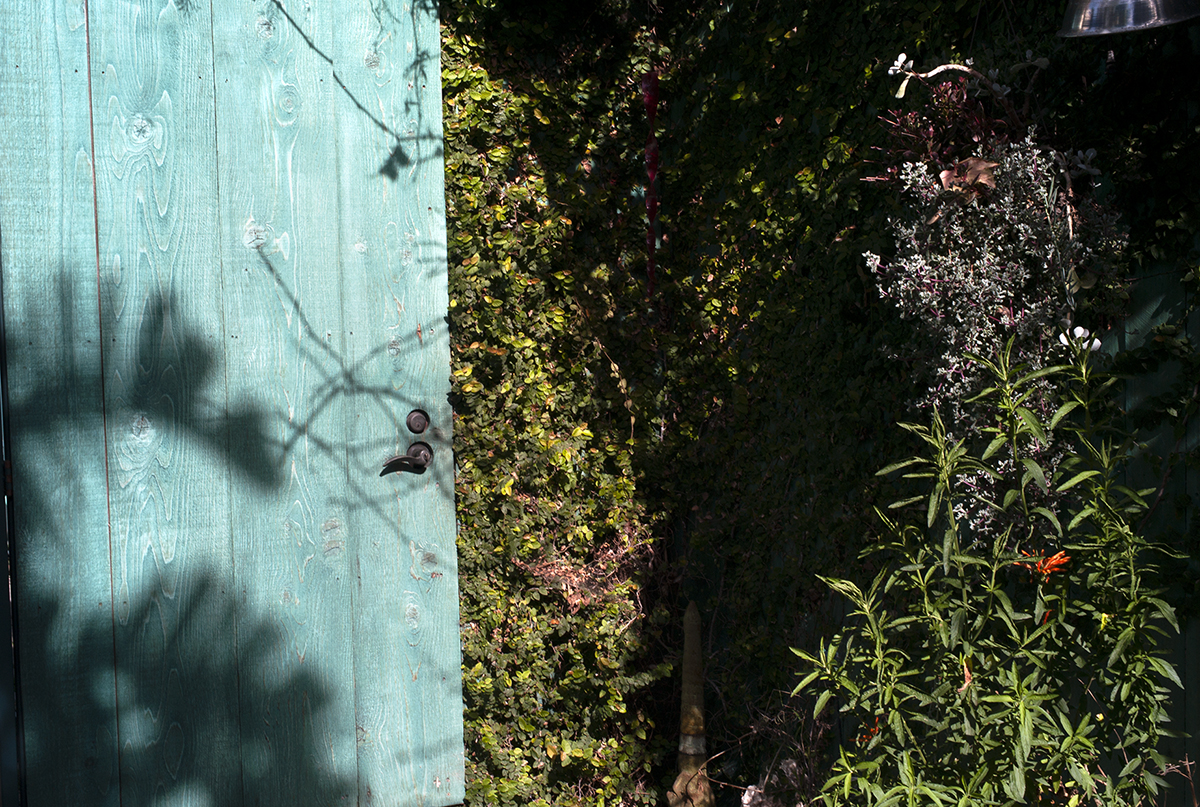 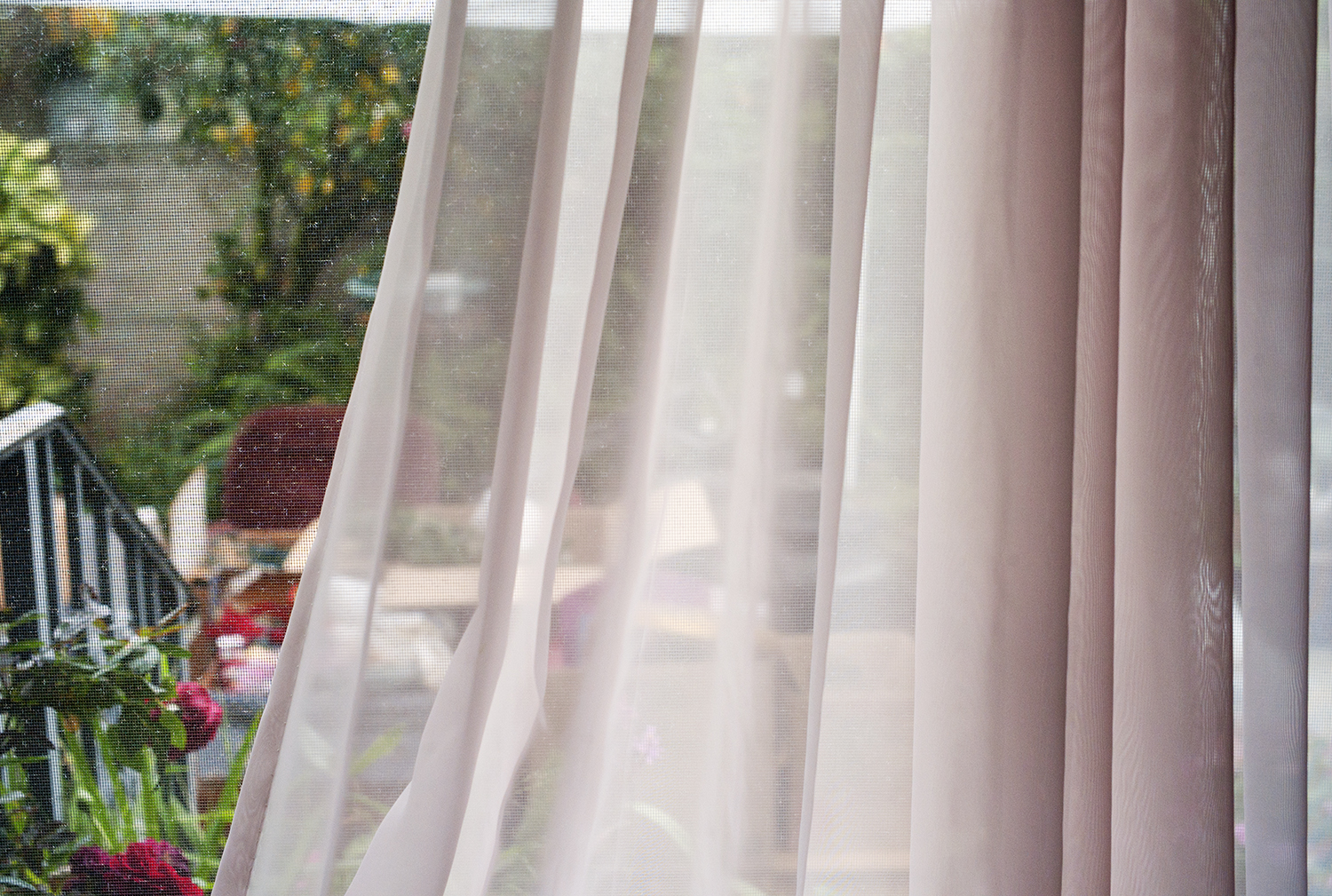 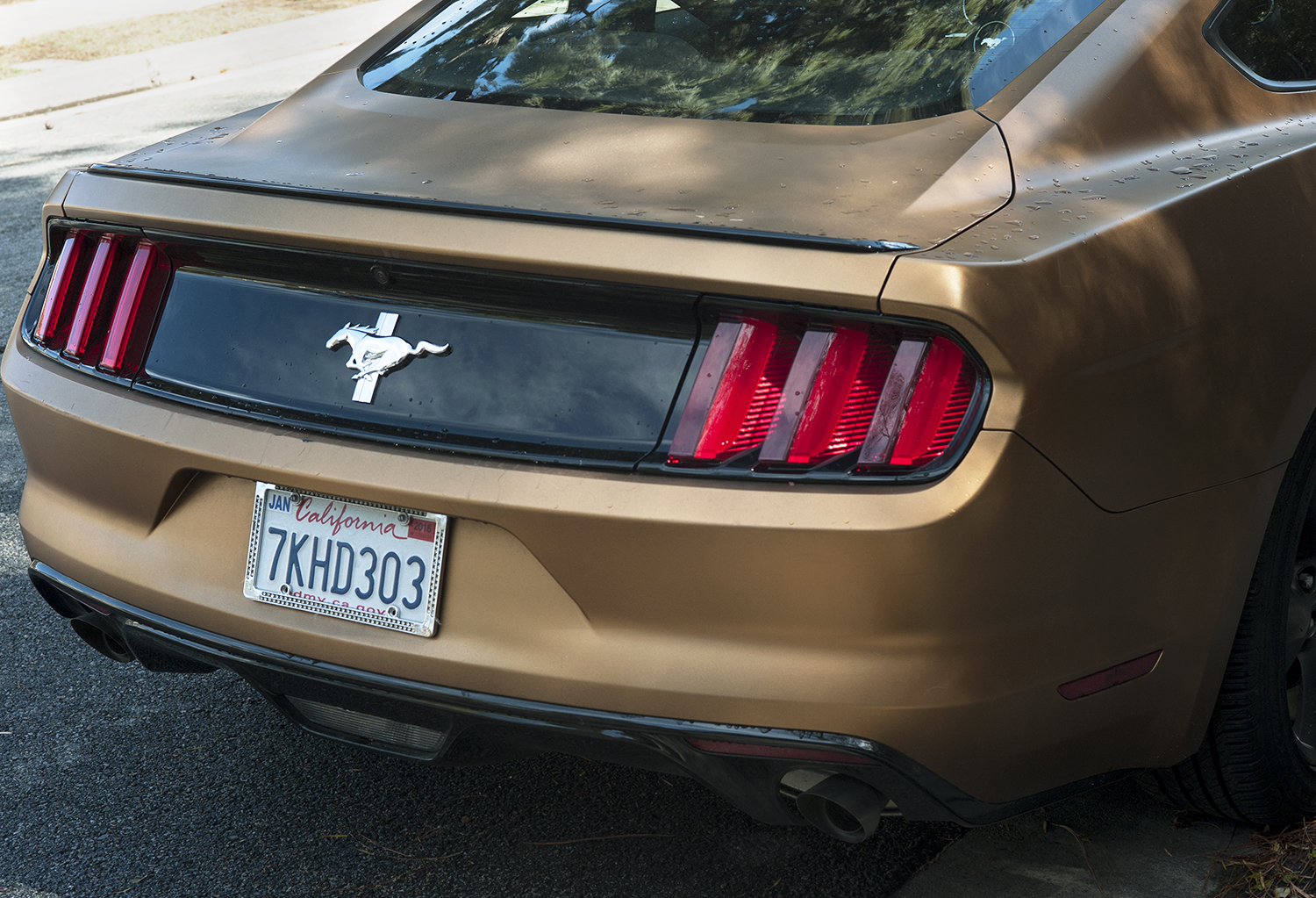 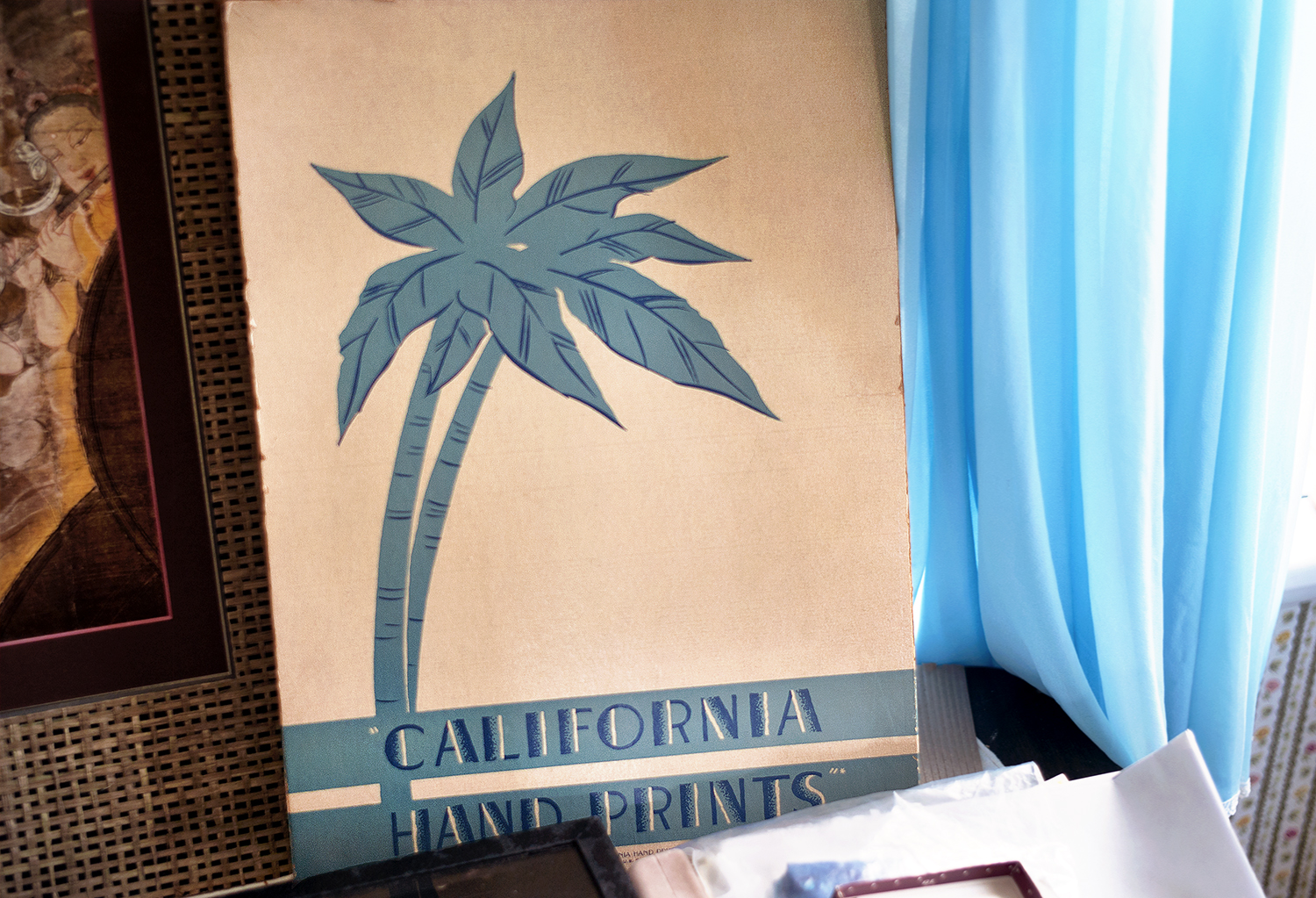 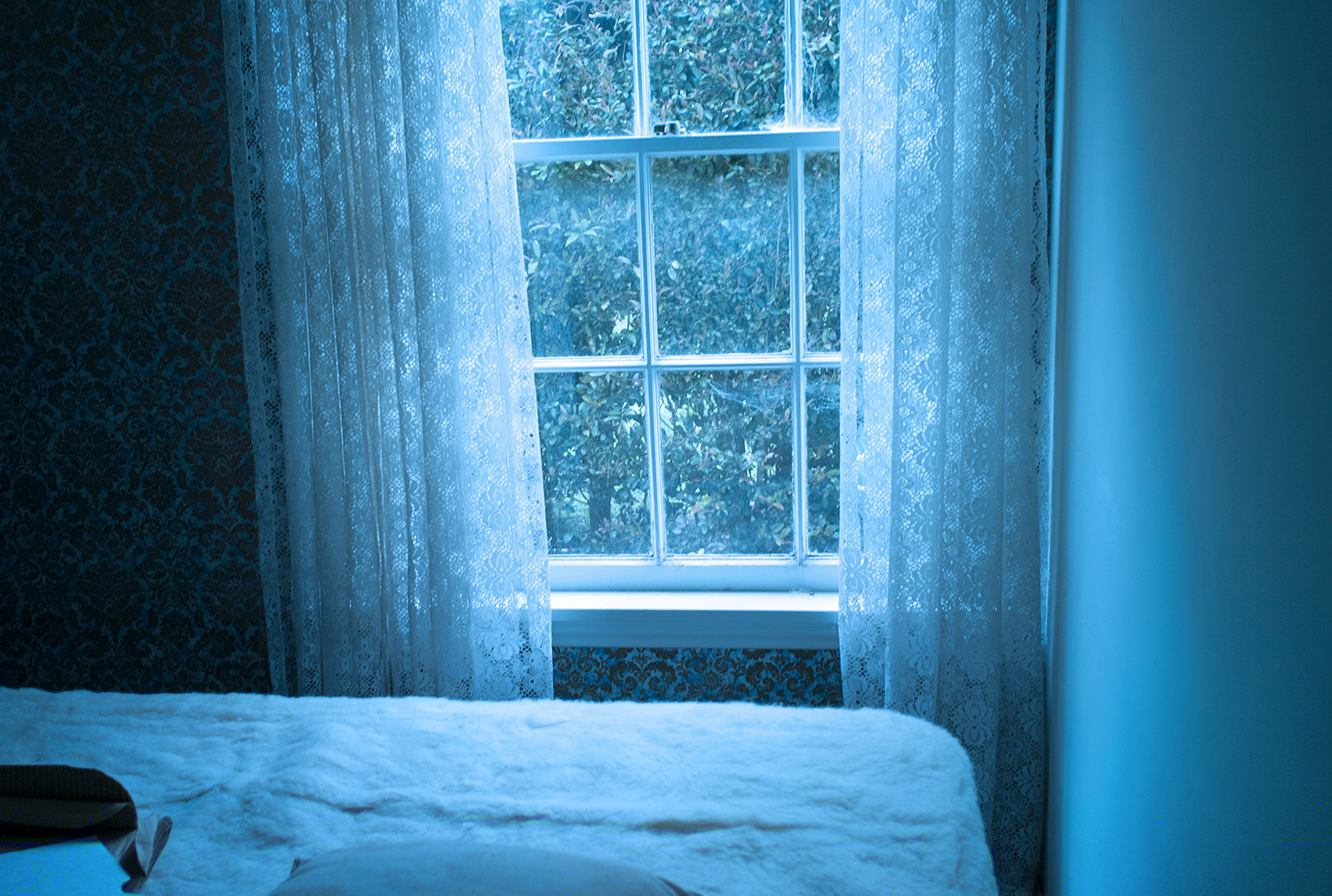 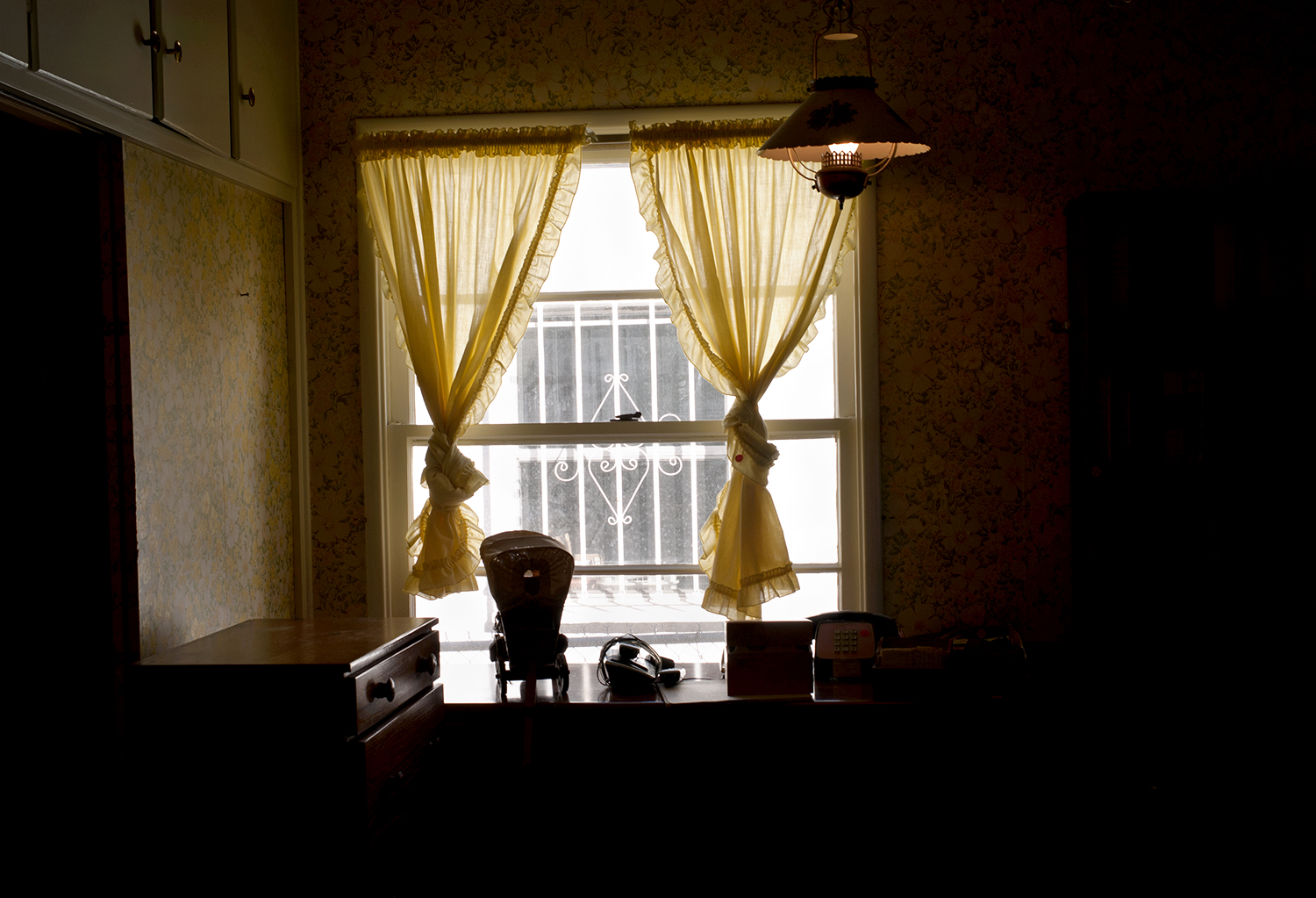 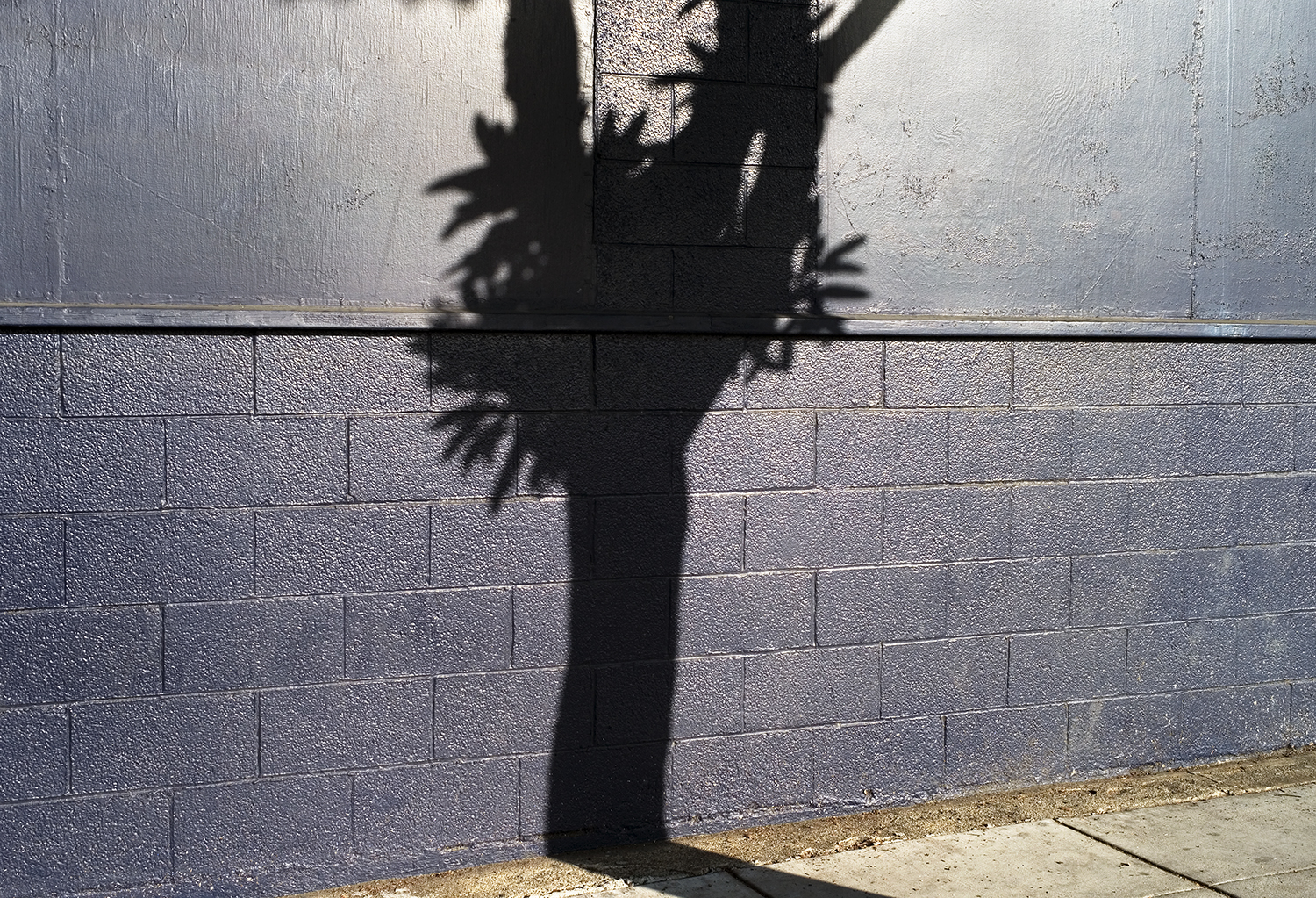 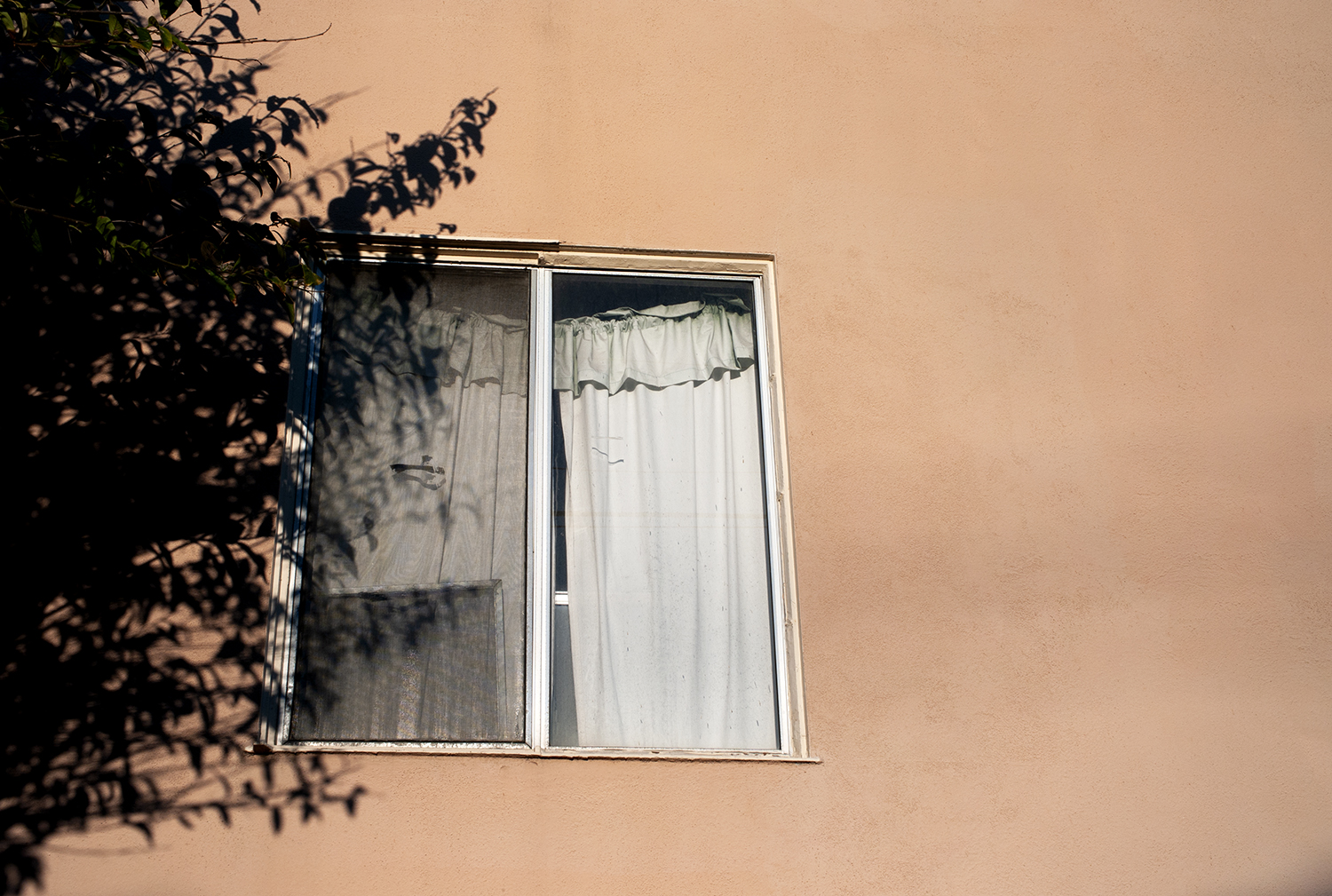 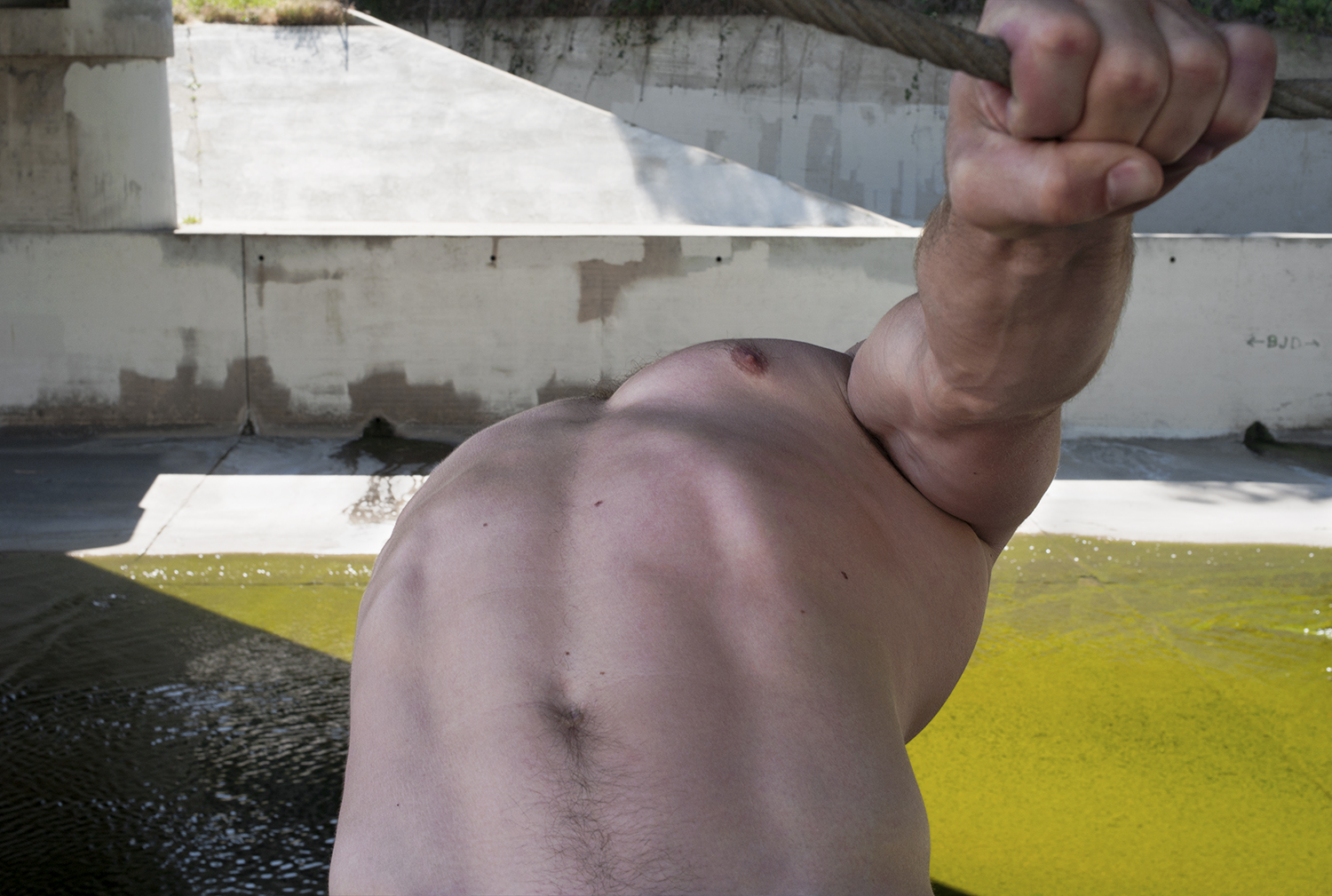 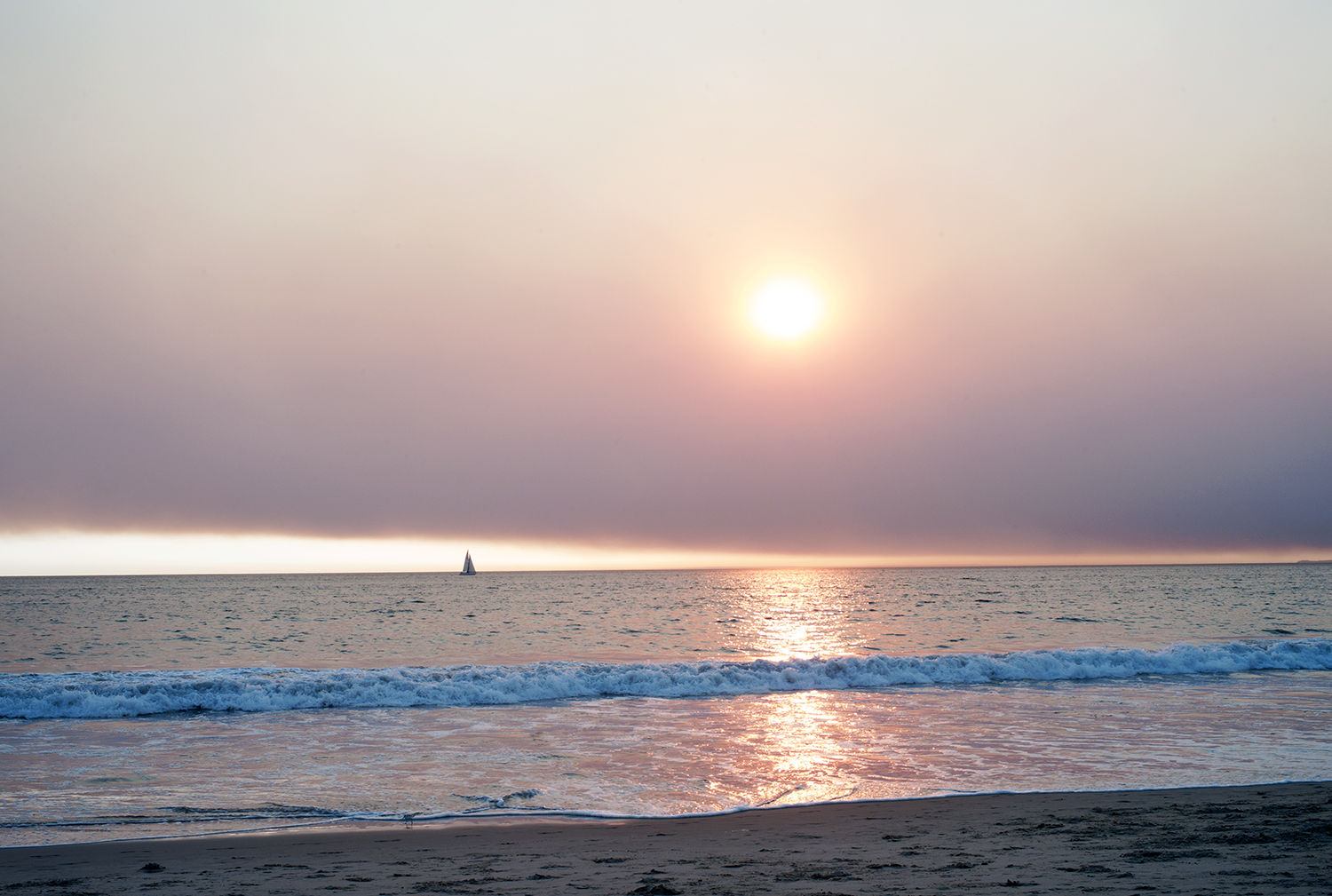 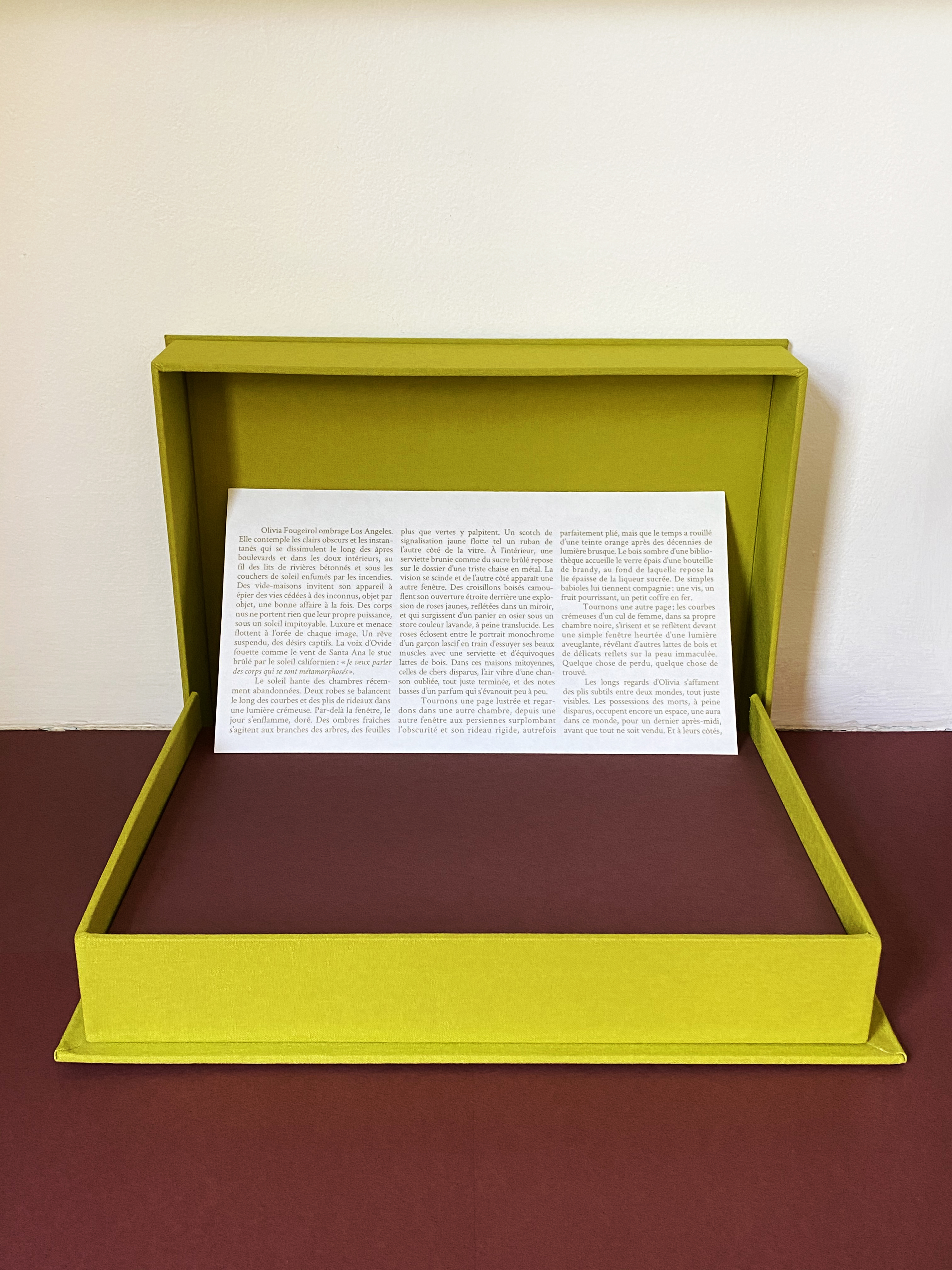