In her work “Odyssey” Miki Nitadori focused on Japanese immigration in Hawaii, which started at the end of the nineteenth century. Her project is based on a suitcase full of photos abandoned by a Japanese-American family in Lahaina (Hawai). It fell in Nitadori’s hands after being brought back to Paris by a Frenchman, Thomas Hardy. These Japanese-American photographs, which range from the beginning of the XIXth century up to the 1950s, will be the centerpieces of the exhibition. Miki scanned and enlarged these images, transferring them by hand onto printed fabrics representing a diverse range of cultural, traditional and symbolic models.They each reflect a particular environment and community. Each piece is unique as it results from an arduous process, requiring exacting meticulousness and physical endurance. It was only when Miki was invited to exhibit her work at the Honolulu Museum of Art in March 2014 that the photographs returned to where they came from. Their Odyssey conveyed a message addressed by past generations to today’s youth: don’t forget your ancestors, don’t forget where you’re come from

Miki Nitadori is a multi-disciplinary Japanese artist and curator who works based on photography. She is a Third Culture Kid who grew up in Asia, in the Japanese-American community of Hawai’i, and in Europe. She is a migrant. She has a BFA (Bachelor of Fine Arts) specialized in painting, and a Professional Certificate in Photography. She has exhibited and screened in such places as Museum der Moderne, Salzburg (Austria), Honolulu Museum of Arts and Hawai'i State Museum, Hawai'i (USA),
Mois de la Photo 2014 in Paris, Asian Arts Initiative, Philadelphia (USA),
Temporary Art Center Eindhoven (Netherlands), The Rotterdam International Film Festival,
Rotterdam (Netherlands), and L'imagerie, Lannion (France) 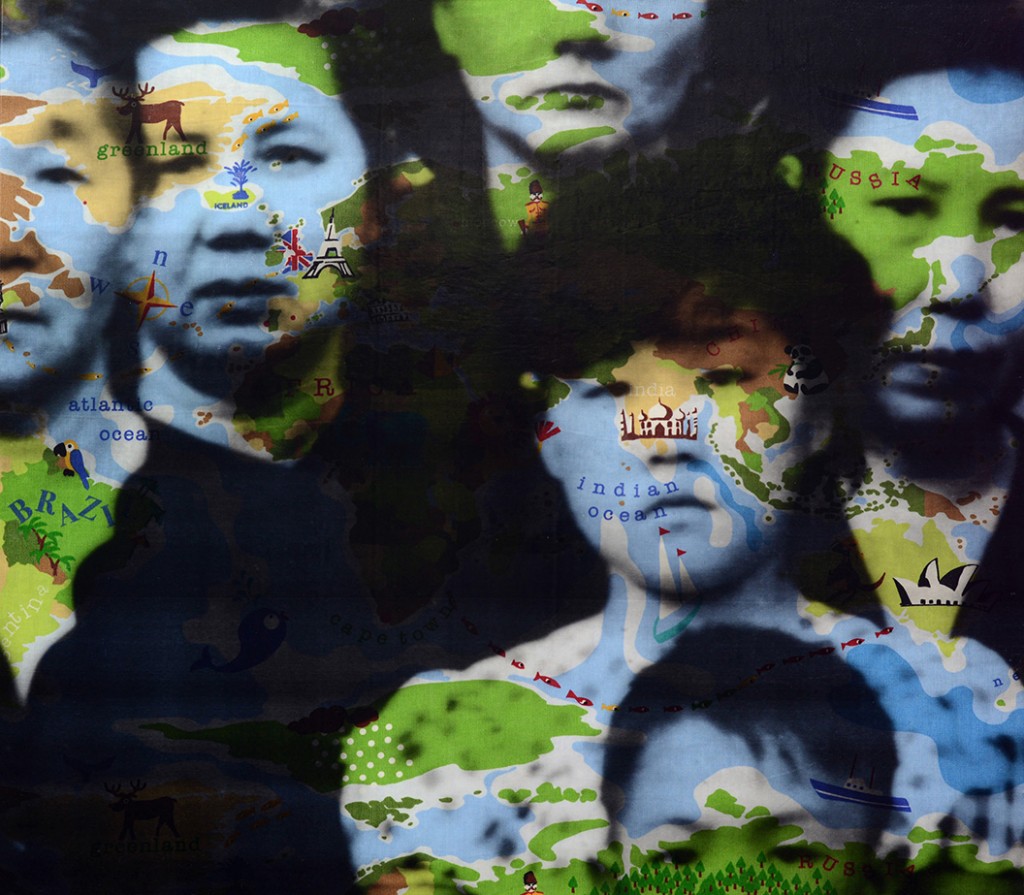 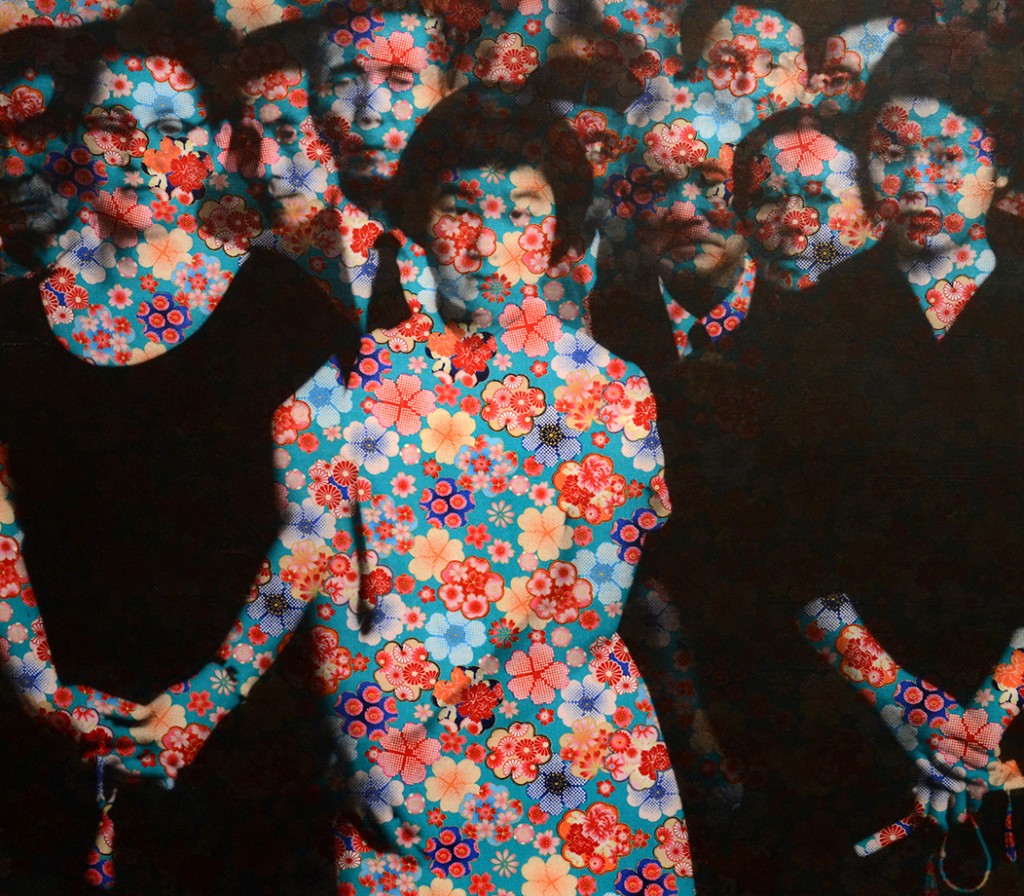 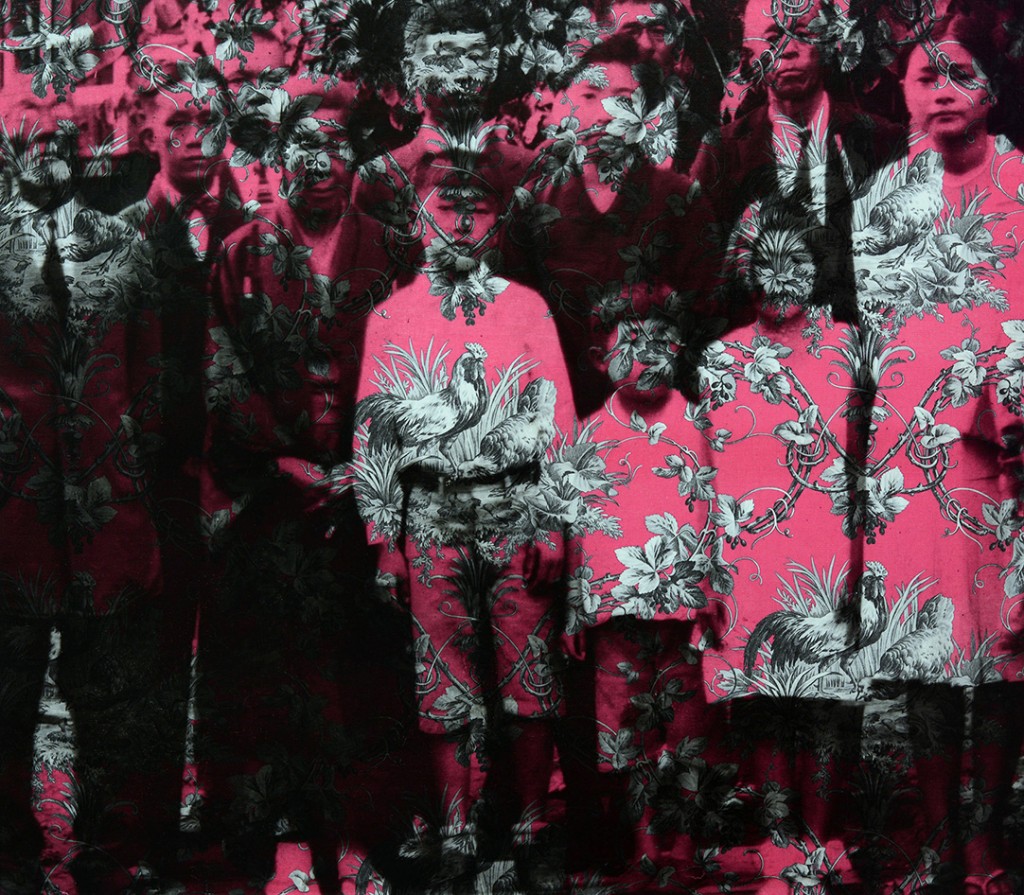 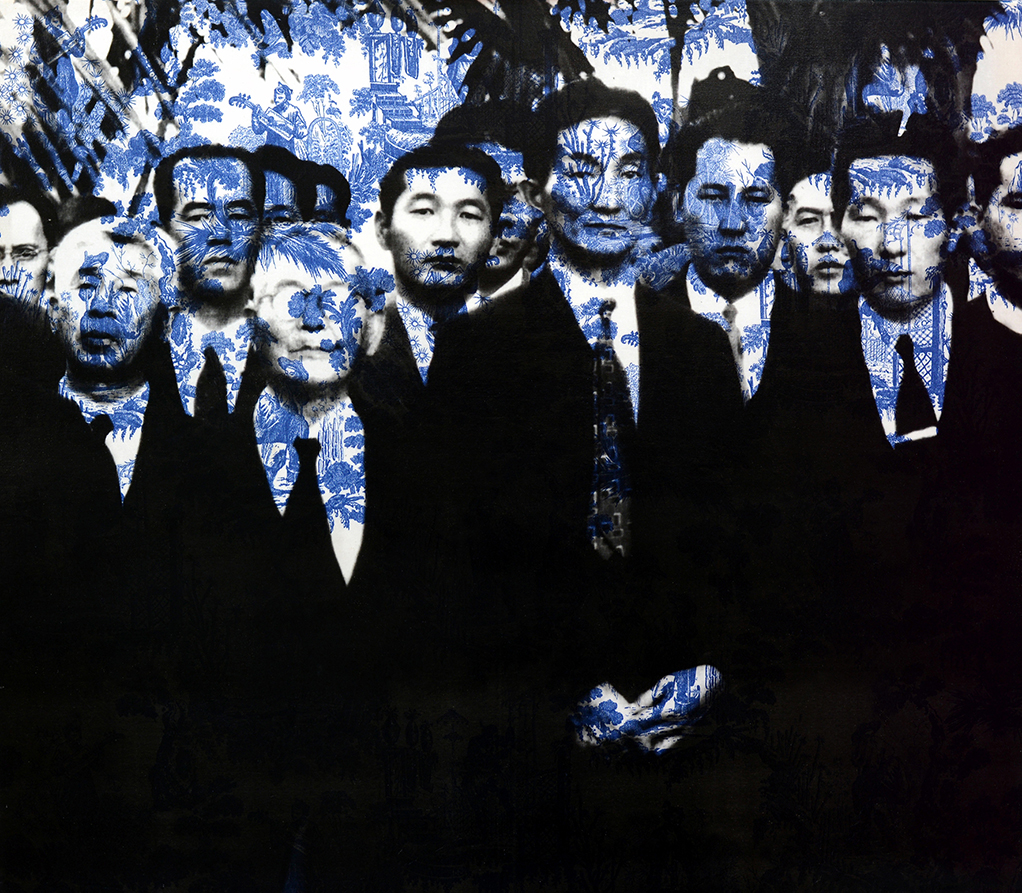 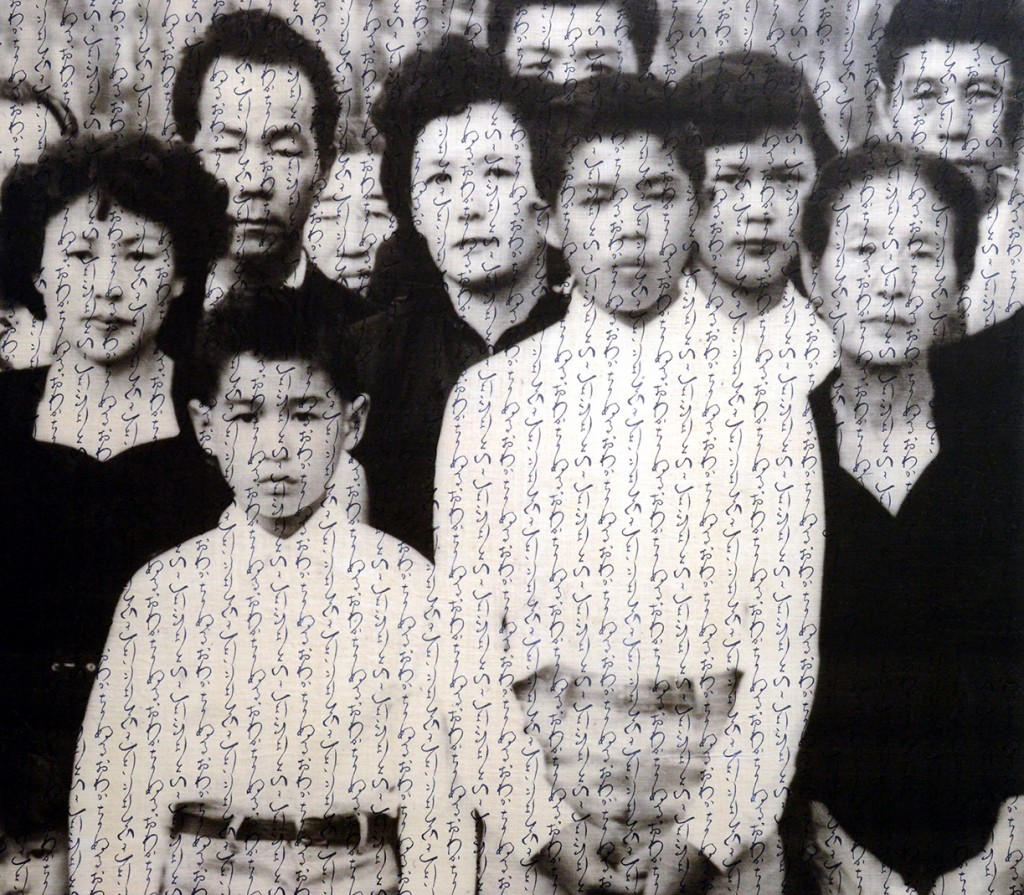 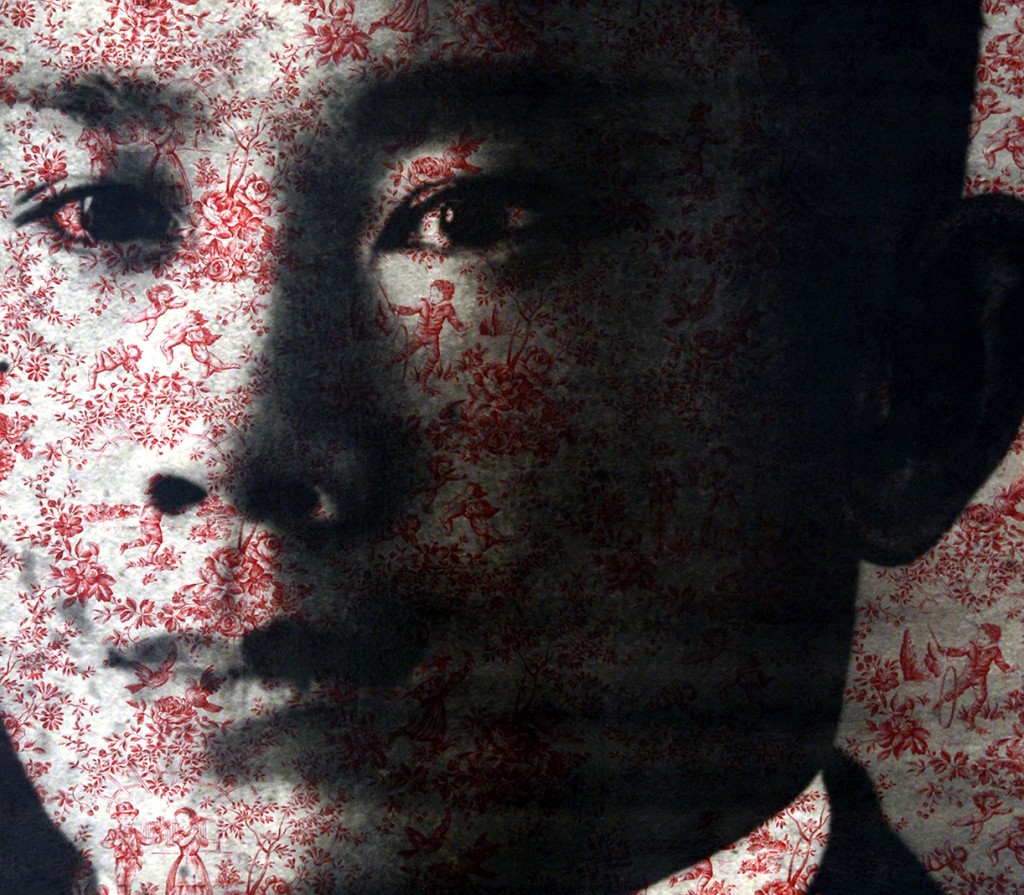