“Presences ‐ Italian Landscapes” is the title of a series of work from George Tatge, one of the most esteemed Italian photographers of his generation.
For George Tatge, the creative process, from exposing the image to the retouching of the final print, requires deep introspection, painstaking technique and great dedication. Tatge’s photographs are made with a Deardorff, the legendary view camera which produces large format 13 X 18 cm negatives. Tatge revisits photography’s historical dimension in order to confront the aesthetic concerns of the contemporary world. His favorite subject: the landscape. But not just any landscape… One that often drifts towards allegory and
mental vision. Landscapes that certainly fall in direct continuity from a long tradition of Constable and romantic views of American painters from the “Hudson River” school to néo-romantics and to conceptual Land Art.

George Tatge was born in Istanbul in 1951 of an Italian mother and American father. He lived in Europe and in the Middle East most of his youth and studied English Literature at Beloit College in Wisconsin, where he also began photographing under the guidance of the Hungarian photographer Michael Simon. In 1973 he moved to Italy where he worked in Rome as a journalist and then in Todi, Umbria, where he lived for 12 years working as a freelance photographer and writer (reviews for Art Forum). His first exhibition in Italy was in 1973 at the Diaframma Gallery in Milan. His first book, Perugia terra vecchia terra nuova, came out in 1984. From 1986 to 2003 he was Director of Photography at the Alinari Archives in Florence. He has held workshops and exhibitions throughout the world and his photographs can be found in major museum collections in the U.S. and in Europe, such as the Metropolitan Museum of New York, the George Eastman House in Rochester, the Houston Museum of Fine Arts, the Centre Canadien d’Architecture in Montreal, the Helmut Gernsheim Collection in Mannheim, and the Maison Européenne de la Photographie in Paris. 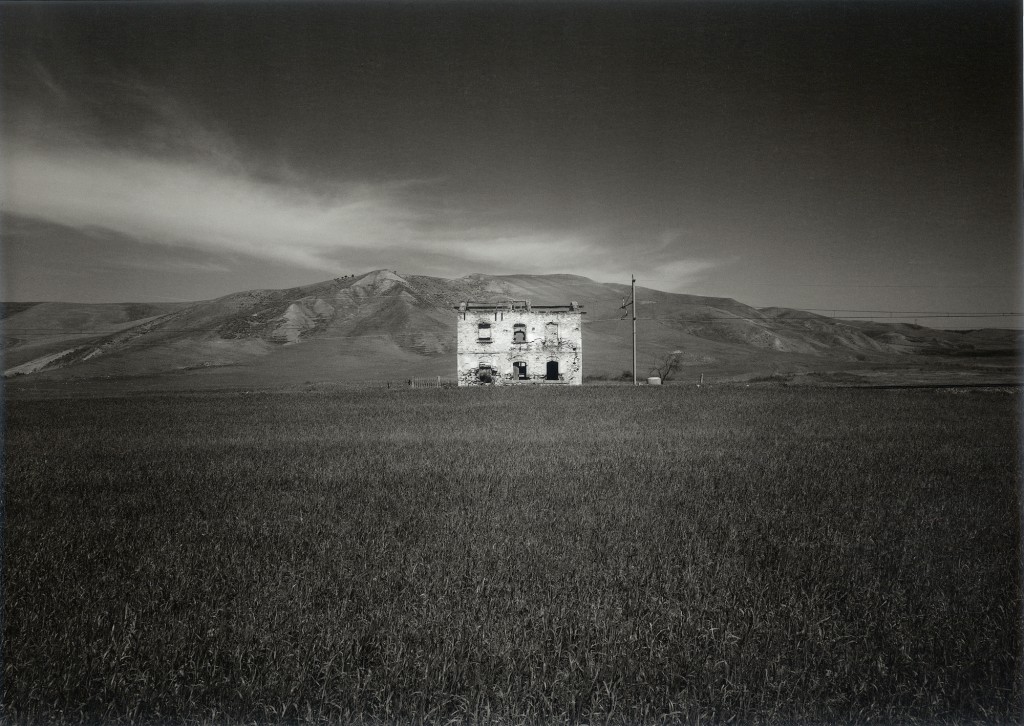 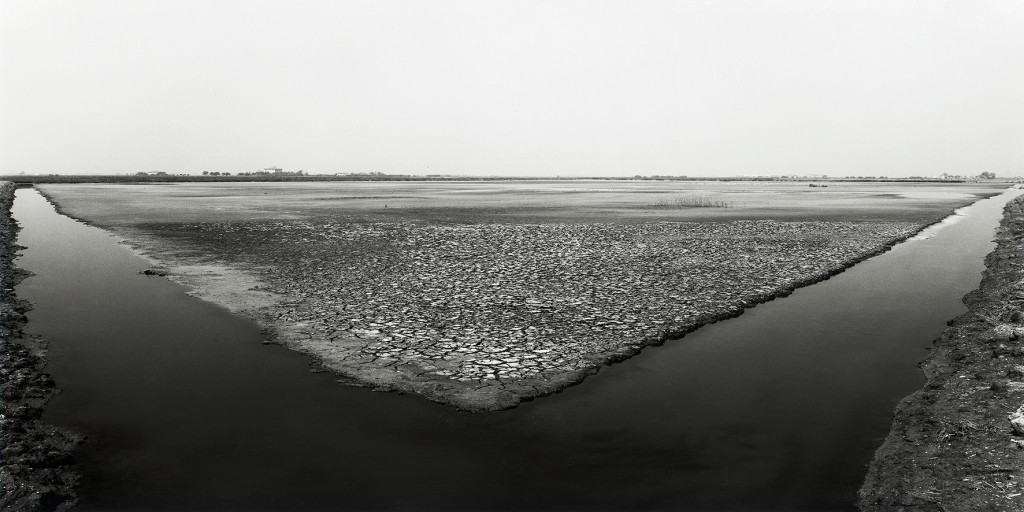 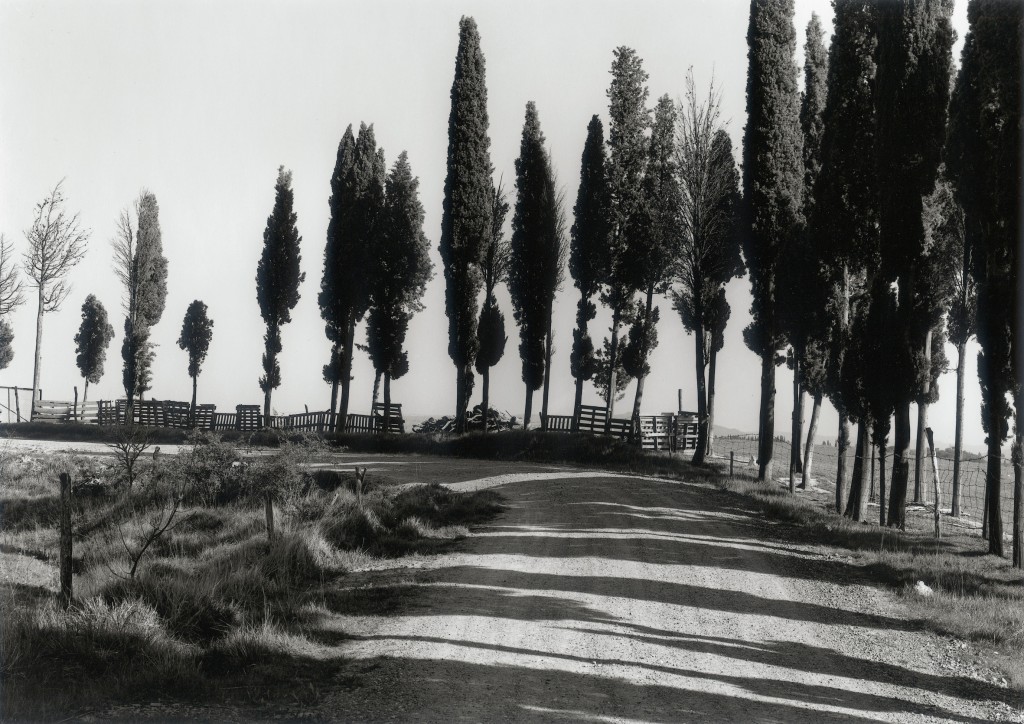 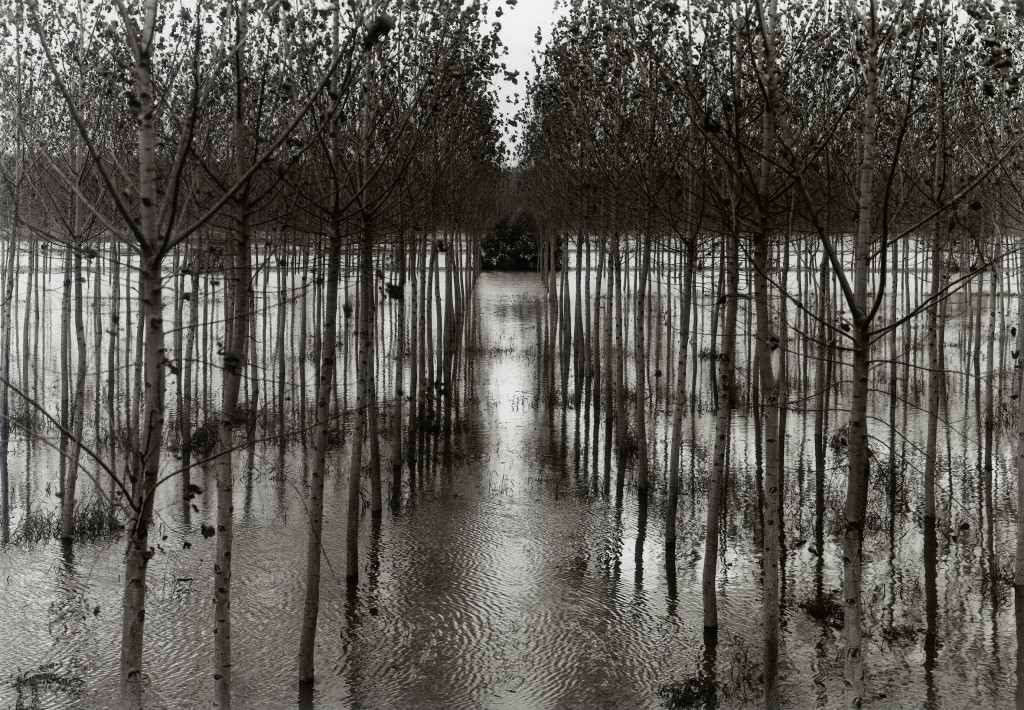 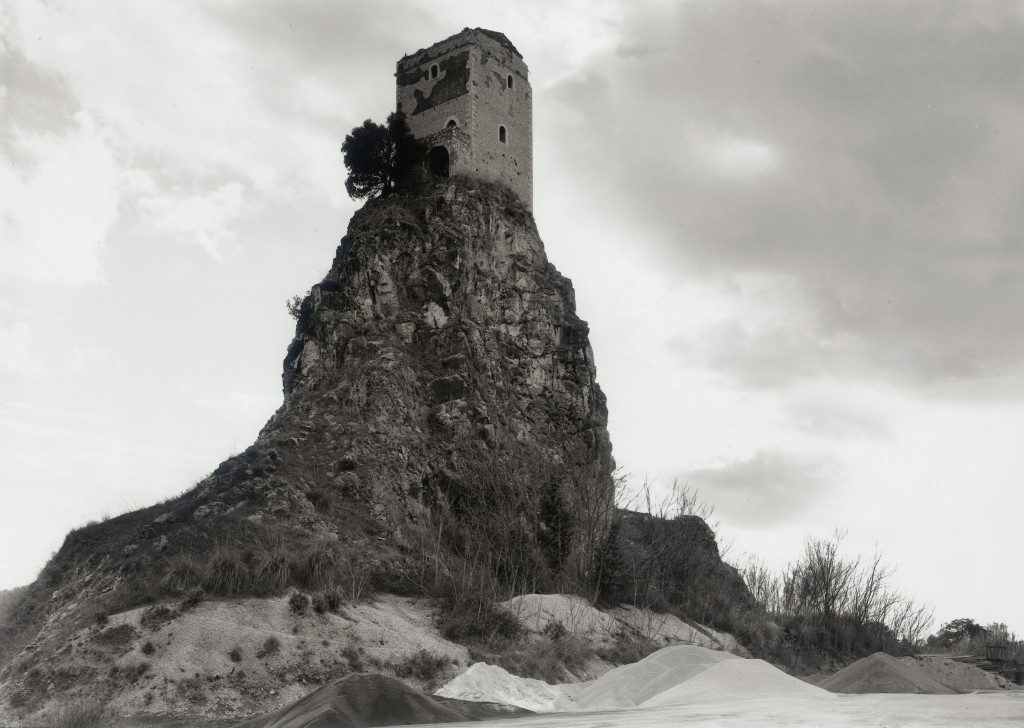 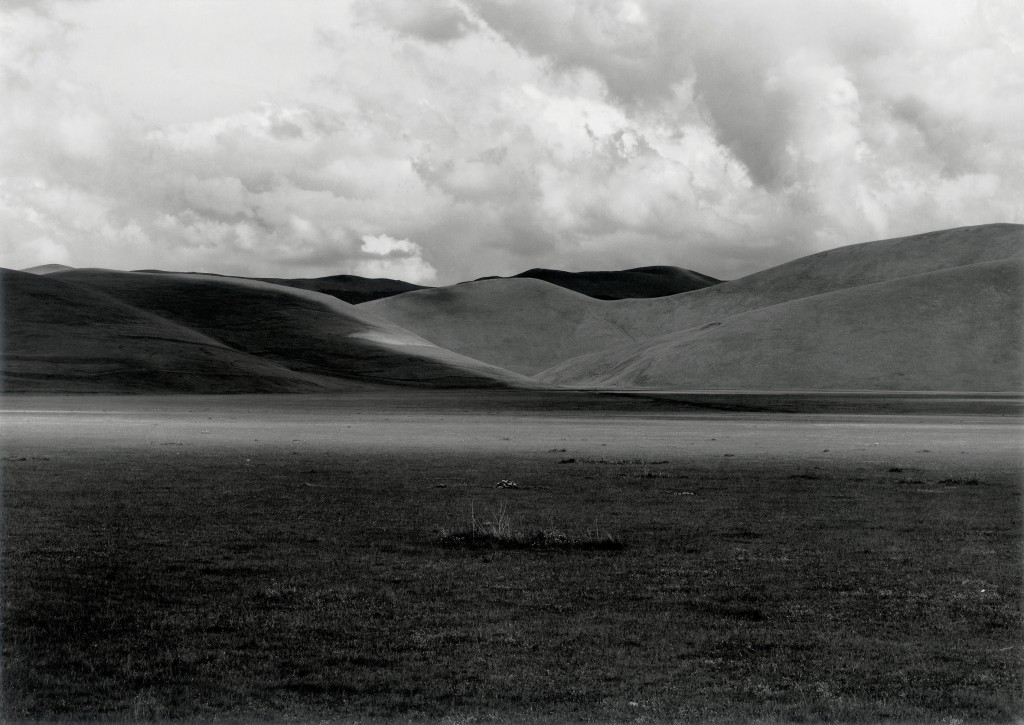 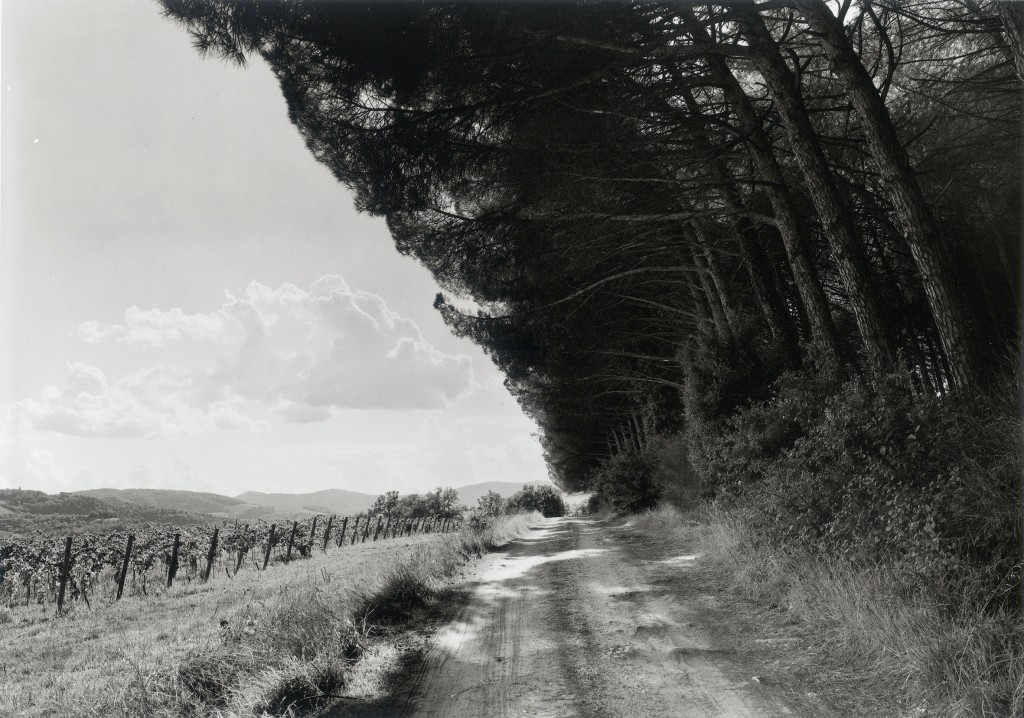