Maroesjka Lavigne (b.1989, Belgium) gained her Masters in Photography at Ghent University in the summer of 2012. Her work has been shown internationally , was selected for the Talent Call at Fotomuseum Amsterdam (FOAM) Netherlands 2012 and was the winner of the Emerging Talent competition of Lensculture in 2014 with the series ‘You are More than beautiful‘. In 2015 she won the Harry Penningsprijs in Eindhoven, Netherlands and in 2016 she won 1st place in the Landscape Category at the Sony World Photography Awards with her project Land of Nothingness. She is currently living and working in Ghent, Belgium.
In her series “Islande”, snow becomes an amorphous studio backdrop, indeterminate but infinitely malleable. It swallows both the ground and sky; coats buses, boats, and intrepid sight-seers, then transforms again into a bleached sink basin, chalky house paint and a plume of white steam. In Iceland the world may be pale, but life is anything but colorless. 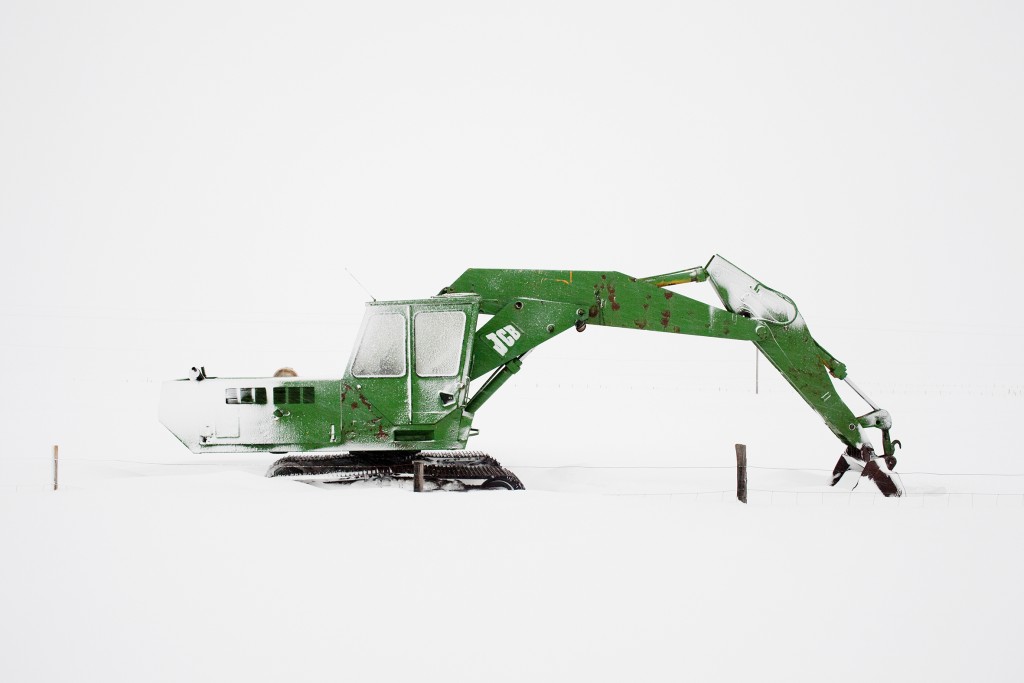 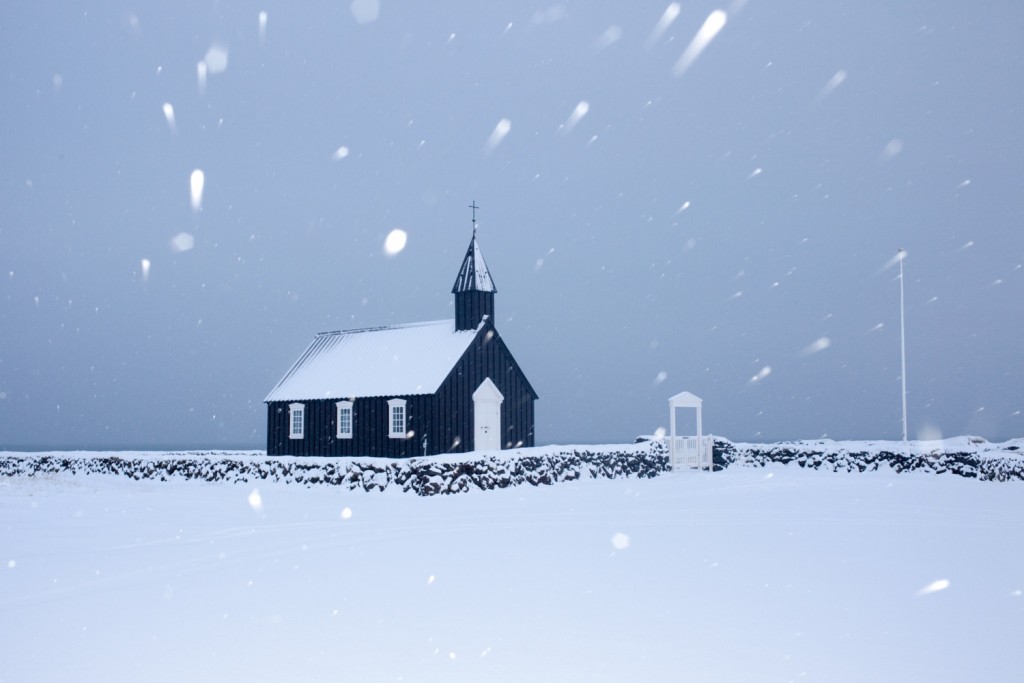 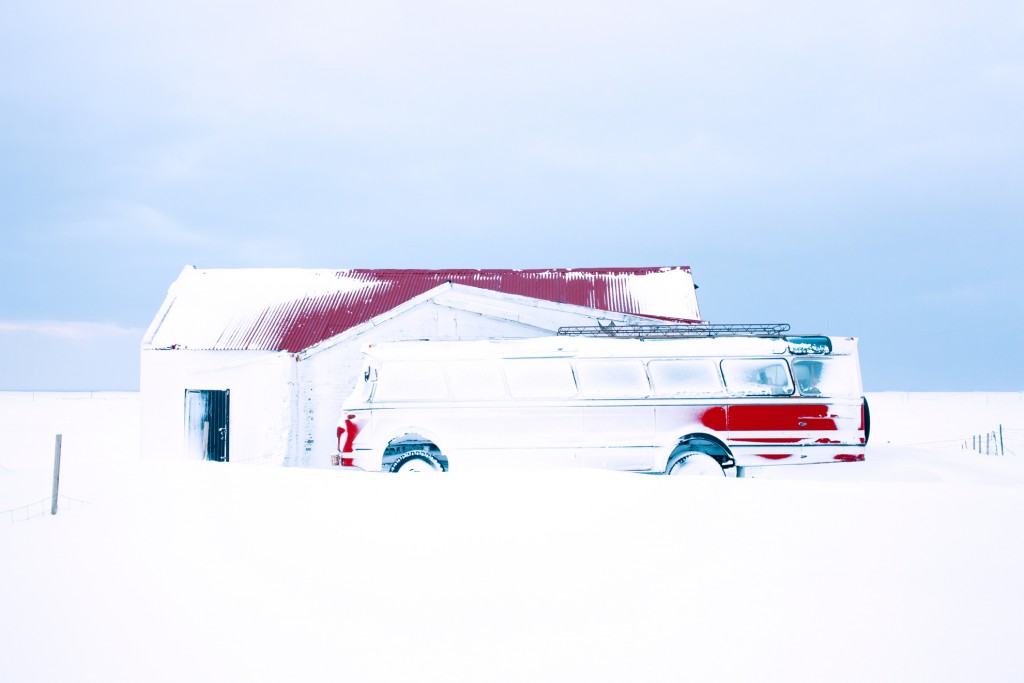 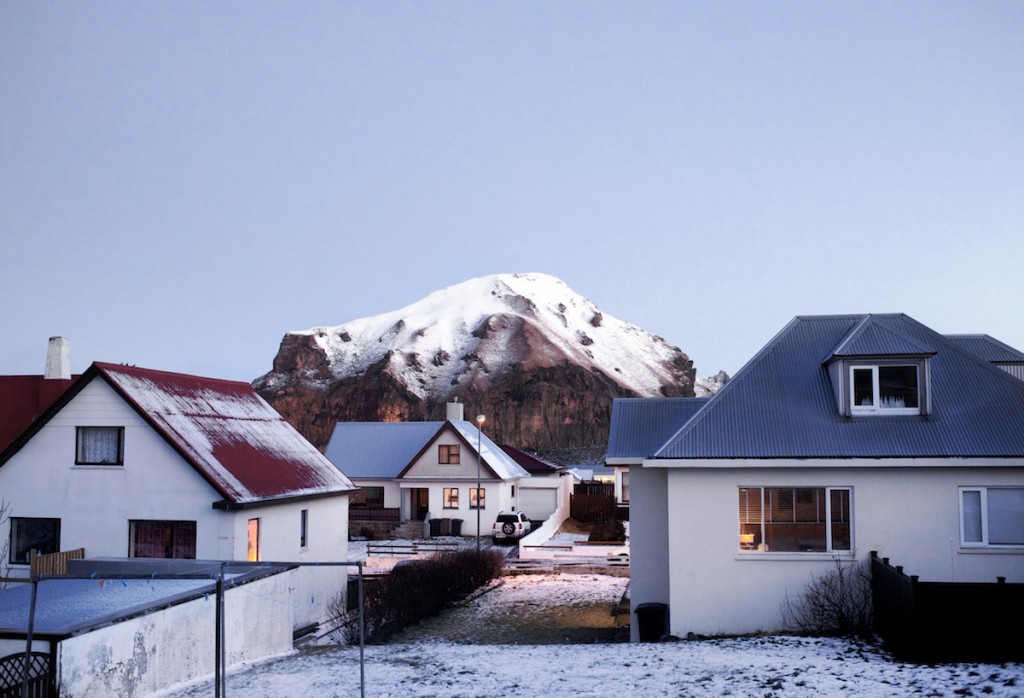 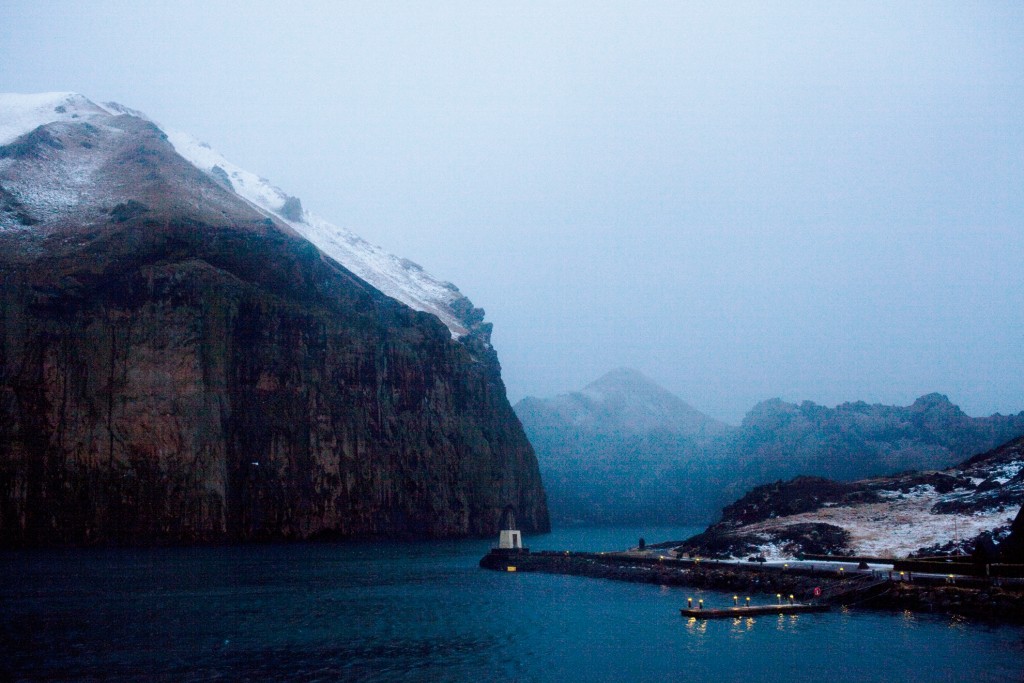 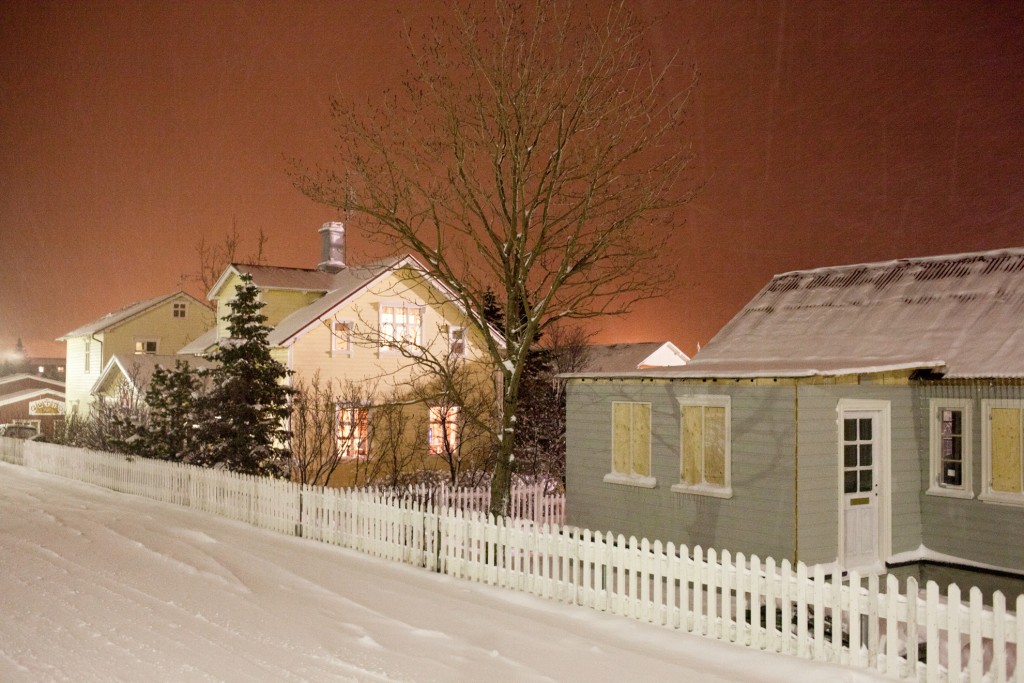 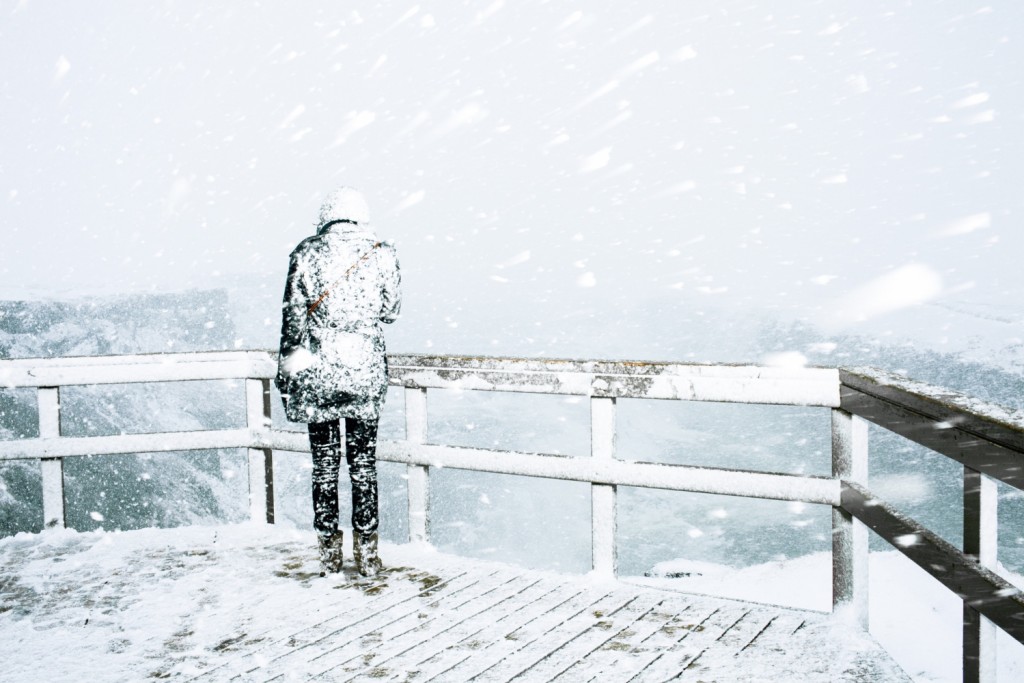 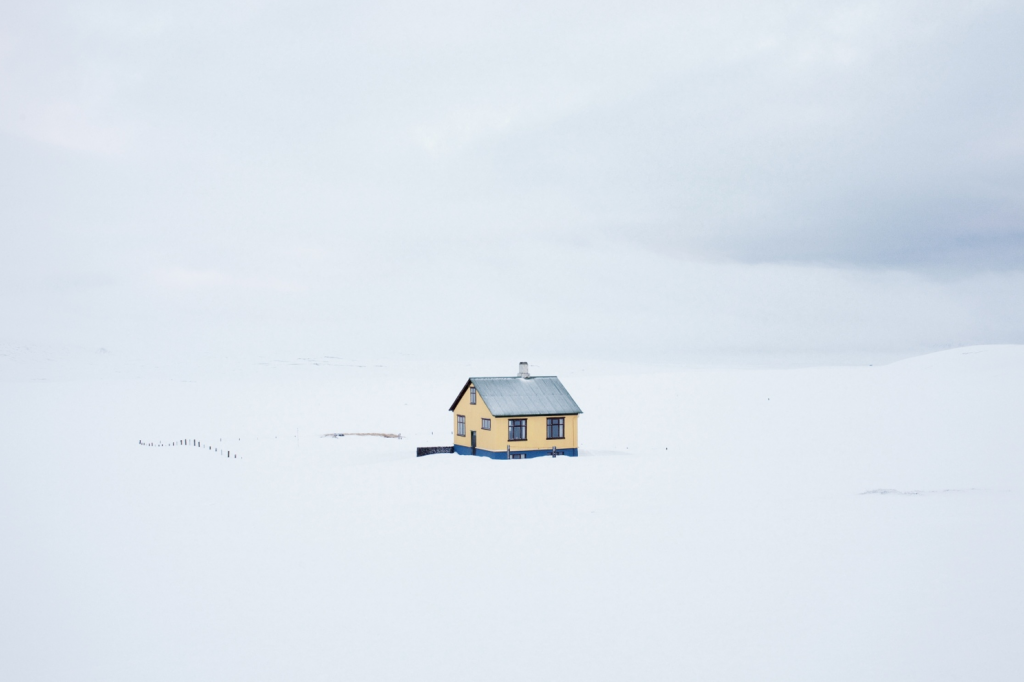